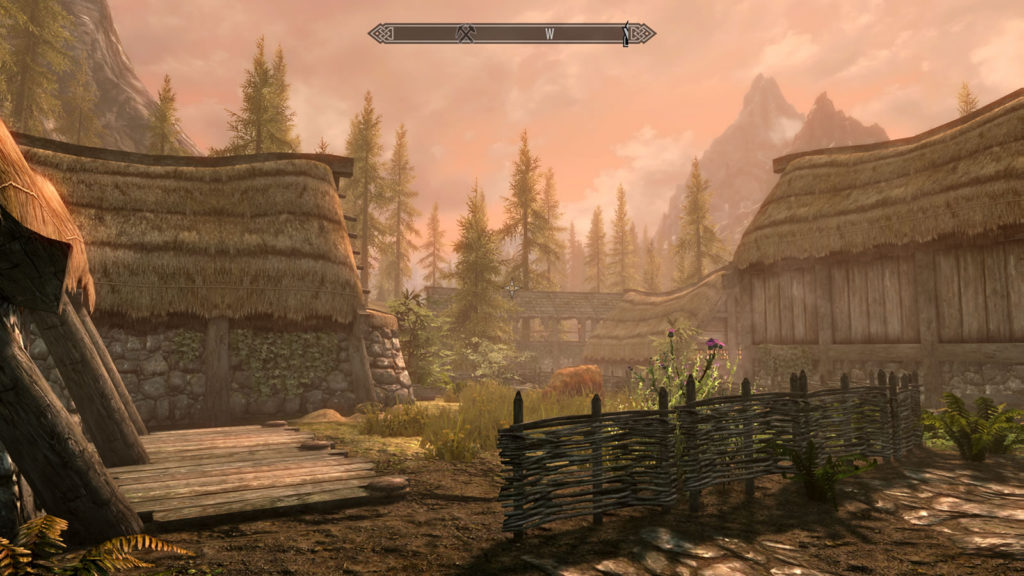 Five years after its initial release, Bethesda has re-released The Elder Scrolls V: Skyrim on current generation consoles (and PC once more) with a new lick of paint. Is this the RPG you should be picking up for the holiday season, or throwing it into a dragon’s hellfire?

If you’re reading this then there’s a good chance you’ve already played some of Skyrim. In fact, you probably just want to know if it’s worth the extra cash for this “upgraded” version.

Let’s get one thing straight: this is identical to 2013’s release of Skyrim: Legendary Edition in content. It includes the base game as well as all three expansions: Dawnguard, Hearthfire, and Dragonborn. What it doesn’t include are the several Xbox One and PS4 patches released to fix various issues with this version — you’re going to have to download those. Yes, this is a Bethesda game, which means there are bugs and problems all throughout Skyrim. These include, but aren’t limited to, enemies that don’t spawn to floating objects that appear out of nowhere. It seems as though many problems were carried over with the code from the previous generation, feeling like a bit of spit and polish on an older title. Then again most players are used to the oddities that occur throughout the world of Skyrim, or Oblivion, or Fallout.

Yes, this is a Bethesda game, which means there are bugs and problems all throughout Skyrim

This is still the same old Skyrim that we’ve all come to know and love. The story starts off with your character being carted off to be executed with several other prisoners. When it’s your turn to lose your head, a dragon attacks the town and you have to run for your life. From there, the world of Skyrim opens up to you and you’re able to either follow the main (albeit shortish) storyline, the numerous side-quests, or just muck about entirely.

If you’ve played the game on the PlayStation 3 or Xbox 360, you’ll immediately notice a difference in the visuals during the opening scene. The God Rays and draw distance give the province of Skyrim a more vibrant, plentiful look. It’s a sight to behold, which may have you traversing the land just to see what has changed since your last outing. Even the load times have been reduced. Probably my biggest complaint with the game, even though it is smooth, is its inability to run at 60fps. It’s disappointing, really, and something that should be capable of running on hardware significantly more powerful than last generation.

I’ve also noticed interior textures, such as dungeons, are also of a lower resolution. While the overall lighting and general atmosphere has received an upgrade, the rest of Skyrim’s remastered port is sloppy.

A brilliant new addition to the game on console is the ability to add mods. You’ll need to create a Bethesda account, but afterwards, a range of additions — from increased gore to better foliage — will be open to you. The downside is that both PlayStation Trophies and Xbox Achievements will be disabled while you’re using mods. 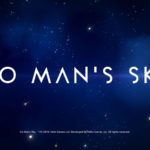