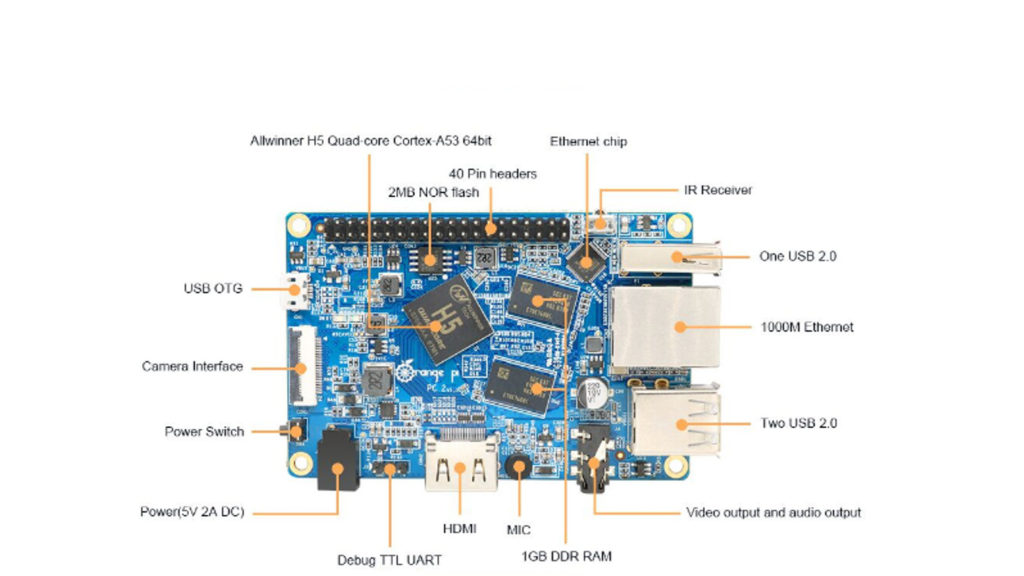 Single board computers are all the rage these days, thanks to the wildly popular Raspberry Pi computers.

The range has sold ten million units since launching in 2012, in no small part due to the US$35 price tag. The industry has exploded since then, as scores of single-board computers have emerged.

Now, the latest Raspberry rival has launched in the form of the Orange Pi PC 2, bringing a competitive price tag as well.

Available online for around US$20, the Orange Pi PC 2 delivers an AllWinner quad-core A53 processor, Mali 450 GPU and 1GB of RAM. Other notable specs include three USB ports, a TF card slot, an ethernet port, USB OTG port and HDMI port.

The Orange Pi PC 2 is a cheaper alternative to the Raspberry Pi 3, offering similar specs in the process

As for supported operating systems, the Chinese firm behind Orange Pi PC 2 claims the board supports Android 4.4, Raspberian, Ubuntu and Debian.

The Orange Pi is being marketed for its versatility (much like the Raspberry Pi), with the firm saying it can be used as an HD video machine, wireless server, general computer, speaker, gaming machine and more.

Is US$20 still a bit too steep for you? Well, the Raspberry Pi Zero, launched last year, comes in at US$5. For your money, you get a 1Ghz single-core CPU, 512MB of RAM and a microSD slot. 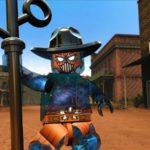