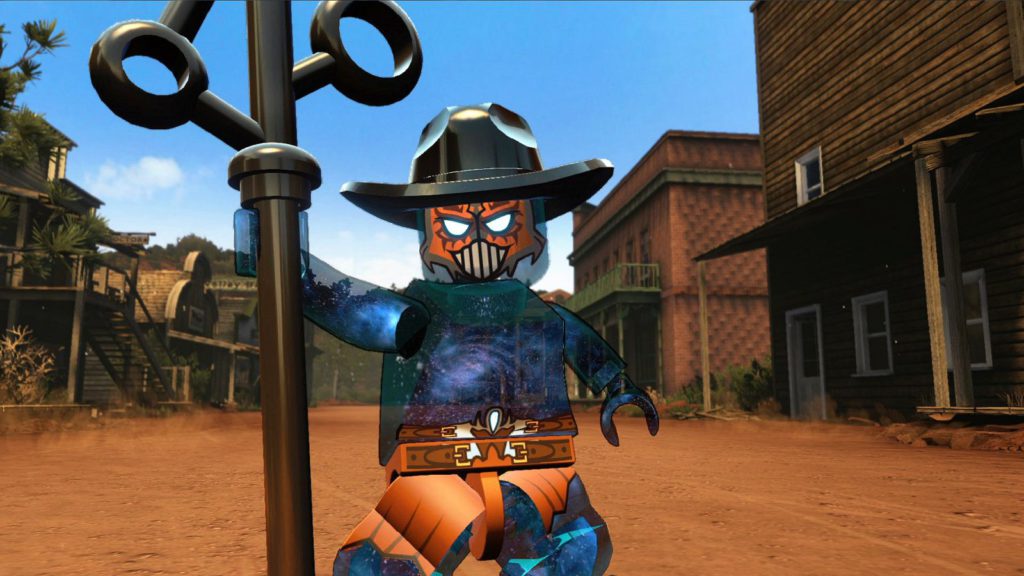 Is LEGO Dimensions the next big thing? Well it’s certainly the next thing that’s going to bankrupt me! The Toys to Life concept isn’t a new one. My eldest son for example is obsessed with Skylanders, and although he never really got into Disney Infinity, he absolutely loves LEGO so it seemed like a logical fit.

In fact it was a huge hit. So much so that I’m planning his Xmas list around LEGO Dimensions add-ons.

You’ll need to follow instructions in order to build your pieces — some of these are physical instructions and others are unlocked once you start playing the game which is an innovative concept and a nice touch as it combines the physical and digital seamlessly.

As with all LEGO, your limit is really only your own imagination — allowing different builds and ways you can play with the LEGO bricks themselves, instructions for which are unlocked through actually playing the game. LEGO Dimensions’ storyline and game appeals to both adults and children, with subtle, slightly more adult jokes mixed in with kid-friendly entertainment that makes it fun for parents to play the game with their children. This is one thing I’ve always loved about the LEGO games and the fact that my son and I spent an hour building the portal and the figures before even getting to the game itself was awesome.

With references to multiple franchises and the option to buy packs from The Simpsons, Back to the Future, Ghostbusters, Scooby Doo (too many to mention, in fact) as well as the more traditional superhero packs we’ve come to expect, means that there really is something for everyone. Kids might want to play Scooby Doo and Adventure Time for example, but they might not be as keen on Back to the Future.

LEGO Dimensions’ storyline and game appeals to both adults and children

Their parents on the other hand…

The portal/gateway is particularly cool because it can take multiple objects at once — up to seven apparently although I haven’t tried that many at this stage. This amounts to two vehicles, four characters and an accessory of some kind.

You’ll also find you need to move your characters around a bit throughout the game, in order to disentangle them from an enemy for example, or to solve a certain puzzle and the portal will light up in different colours letting you know what to move and when. The puzzles as with most of the LEGO games are pretty straightforward and you shouldn’t have too much trouble navigating your way through them, but particularly if you’re playing with a child, you’ll rediscover the joy of LEGO.

If you’re a fan of and have played the other LEGO games this is one of the best I’ve played in recent years, likely due to the novelty of building the figures as well as the variety of franchises and characters available to add on to the game.

Verdict: If you have kids who love LEGO (let’s be honest what kid doesn’t?) or you’re a LEGO nerd yourself, then you need to buy LEGO Dimensions. You will need to outlay some additional cash for extra add-on figurines, but if you’re used to other toys to life franchises, this is only slightly more expensive than that. It’s great for fine motor coordination and it’s great fun to play with outside of the video game as well. 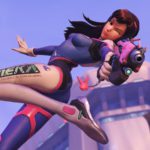