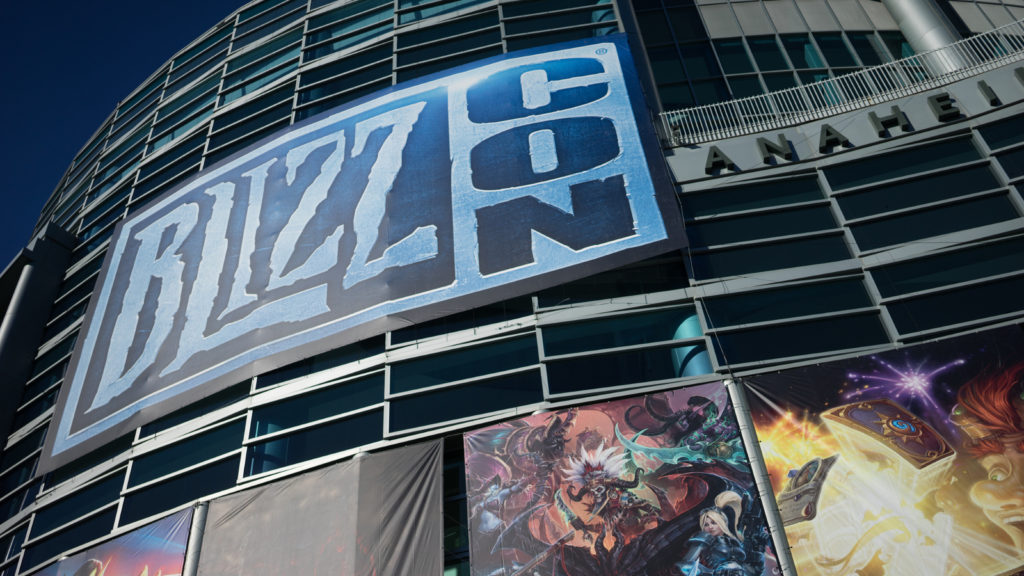 Iconic video game company Blizzard celebrated the success of its latest and 10th BlizzCon recently with many notable gaming highlights.

So what were some of the key announcements made at this year’s event?

Overwatch fans get to enjoy a new and powerful character named Sombra. A hacker-themed character, Sombra’s abilities include negating enemies’ ultimates, teleportation and hacking health packs which stop enemies from using them.

In the right hands, Sombra could be one of the best support characters next to Mercy.

Besides Sombra’s reveal, Overwatch has also been given massive eSports league support from Blizzard.

Simply called the Overwatch League for now, gamers eligible for contracts will also earn a guaranteed salary and receive benefits. Blizzard’s calling the league a “a professional esports ecosystem that embraces passion and rewards excellence”.

Blizzard is getting serious about Overwatch’s eSports potential

Other additions to Overwatch includes a a server browser which will be added to the game. Overwatch‘s quickplay mode has also received an update in the form of a stunted hero limit, essentially allowing players to play as only one hero. The upcoming arcade mode, however, will have no limitations when selecting heroes.

Diablo III has also received an update which featured at BlizzCon 2016.

Players can now make use of an armoury — not just any equipment manager — one that allows you to switch between play styles speedily. The armoury supports up to five builds such as skills, passive abilities and items. Other builds include Kanai’s Cube powers as well as Legendary Gems.

Diablo III also will be receiving an extra class in the form of the Necromancer which gives gamers power over the dead. Players will also receive an in-game pet as well as two additional character slots, among other improvements.

In the upcoming Darkening of Tristram anniversary patch, players will be able to battle the four main bosses from the first game. The patch will add the original music, graphics and filters as well as feature all 16 original levels and 8-way directional movement to make Diablo III look and feel like the very first game.

Heroes of the Storm: cross-pollination with WoW, Overwatch

Heroes of the Storm gamers can now also play as Warcraft‘s sword and shield wielding, Varian Wrynn and Firelord Ragnaros.

Heroes of the Storm will also feature a new Heroes Brawl battleground titled Blackheart’s Revenge. This is the first to feature attack and defend style of mechanics.

The game will also feature an incentive for Overwatch players.

The Nexus Challenge will have players completing 15 Heroes games in the following categories: ranked, unranked, draft, quick match as well as co-op vs AI. Players who successfully complete the challenge will receive the Oni Genji Skin, spray and player icon in Overwatch.

Those that successfully complete the challenge will also receive the Zarya and the Oni Genji portrait in Heroes of the Storm. Overachievers who crave more rewards also receive the Orochi Hovercycle mount and a 30-day Stimpak if they complete 30 matches.

World of Warcraft: Legion has announced an upcoming update 7.2, dubbed Tomb of Sargera. But before that much larger patch goes live, Blizzard will issue a smaller update 7.1.5. Dubbed Return to Karazhan, the smaller update will add new dungeons, new bosses and rumbles, micro-holidays, new arenas and class updates.

The much-anticipated Tomb of Sargera patch will include legion assaults, a Tomb of Sargeras raid zone, new dungeons, PVP brawls, artifact and dungeon updates and much more. 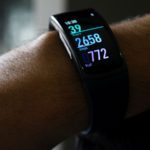