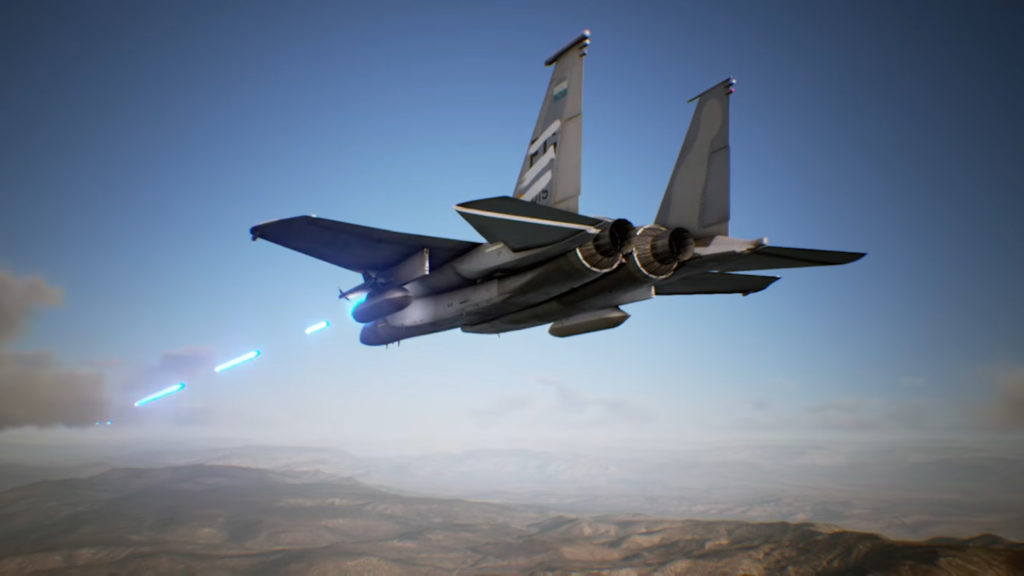 We’ve seen plenty of news at Sony’s PlayStation Experience event over the weekend, but air combat fans will no doubt be pleased by the new trailer for Ace Combat 7.

Ostensibly a PlayStation exclusive, the latest trailer shows the Strangereal universe of earlier Ace Combats, as opposed to the real world of the Assault Horizon entry. So what else does the new trailer show?

Players are on the side of the Osean Federation, which gets attacked by the Kingdom of Erusea – the former is ostensibly based on the EU and the latter seemingly inspired by Russia.

Ace Combat 7 is set to feature a tight-knit group of characters, bringing to mind the earlier Ace Combat titles. Of course, it wouldn’t be an Ace Combat game without crazy aircraft to shoot down, and the aforementioned Arsenal Bird is just one example shown in the trailer.

We already know that the game will support the PlayStation VR headset, but what about the actual nature of gameplay? Well, it looks like it could be a return to the Ace Combat 6 and earlier formula, so that hopefully means no dodgy missile avoidance mechanics.

However, the trailer also shows off at least two types of experimental weapons, including standard lasers (fired from an F-15) and a railgun of sorts (fired from a Hornet). The trailer also mentions enemies hiding in clouds, being more evidence of clouds being an actual gameplay mechanic.

We still have no solid date just yet, but a general 2017 release is set. Now, if only it came to Xbox One and PC as well… 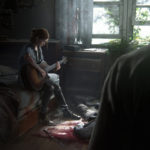