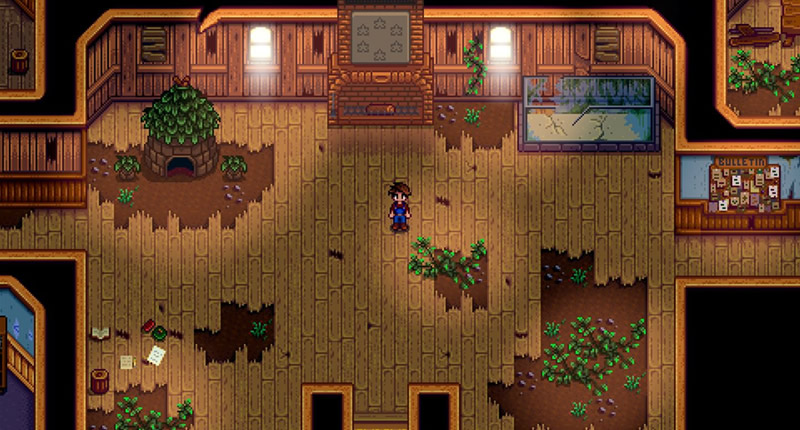 The farming and life-sim game Stardew Valley is coming to Xbox One and PlayStation 4, but owners of Microsoft’s console will pay less for it.

Looking at the SA Xbox One pricing, the game is currently on pre-order for R149. On the SA PSN store, however, the same title is selling for R239.

This difference gives Xbox owners a R90 advantage over their Sony brethren.

It’s not the first time that prices are varied between the two platforms. For example, Dragon Age: Inquisition is R199 on the Xbox store and R299 on PSN, while Far Cry 4 is R629 on PSN and R299 on Xbox.

The game is set to launch on PS4 in the USA on 13 December, while the worldwide PS4 and general Xbox One release takes place on 14 December. 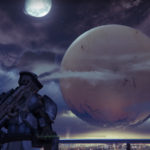