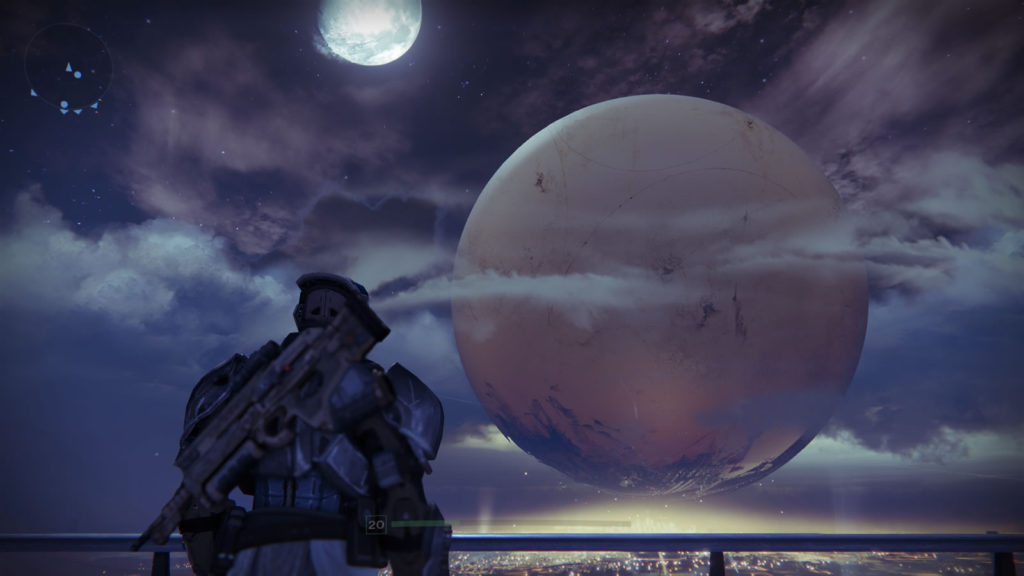 Gamers around the world had high hopes for the FPS MMO, Destiny. The former developers and creators of the Xbox-staple Halo Series, Bungie, was purchased by Activision and were set on creating an online game. After initial mixed reviews, the game has received several expansions and many tweaks. With Destiny 2 arriving in 2017, is now the right time to pick up the first game and its expansions?

What’s in the collection?

The recently-released Destiny: The Collection is a battle chest that collects all of the Destiny content on the latest generation consoles… to an extent. It includes all of the previously released expansions, which consists of The Dark Below, House of Wolves, The Taken King, and Rise of Iron. My biggest (and only) gripe with this package is how the content is distributed.

The vanilla version of Destiny is supplied on a Blu-ray game disc without any of the patches or expansions accompanying it. Everything else is redeemable from the PS4/Xbox store and has to be downloaded. If you’re looking for the easiest way to obtain these titles without the usage of copious amounts of data then you’re completely out of luck. It would’ve been nice if the additional content were included on a second disc for installation purposes.

My biggest (and only) grip with Destiny: The Collection is how the content is distrubuted

The pack also contains two unique items to boost any character up to level 20 or 40 — these are great for those who want to jump right into the action with friends who’ve already been playing the game for a while.

It’s a fantastic bundle, but apart from those add-ons, you’re not getting much extra or special in the pack. I started my Destiny journey on the vanilla PS3 version, which looked and played fantastically for such old tech. Migrating to the PS4 edition was a huge step up. All of the visuals are cleaner, the frame-rate is more stable, and it’s a lot easier to get engrossed in the world thanks to the polished aesthetics. Not to mention I can actually make out features on my ship instead of seeing an orange and black mass.

It should be noted that players on PS3 or Xbox 360 can only migrate their profile over to the next console in their line. You won’t be able to port an Xbox 360 character to the PS4, or PS3 over to Xbox One. This is annoying, but not something that should deter players from the game. It is possible to solo a large chunk of the game, which is what I’ve been doing. Sure, it’s harder to take on bullet-sponge bosses without the help of friends with varying classes, but it’s an interesting challenge to undertake. With the “death” of the older generation versions of the game — The Taken King was the last add-on — the servers became a barren wasteland, with every day seeing less and less players log onto the servers.

If you’re looking for some co-op Destiny gaming, you’re definitely going to need to upgrade to the PS4 or Xbox One versions of the game.

Verdict: If you’re looking to get into Destiny or play the game on a current generation console, there’s no better way to do so. Just make sure you have enough bandwidth for all of the content. 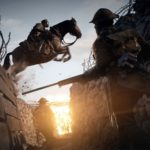