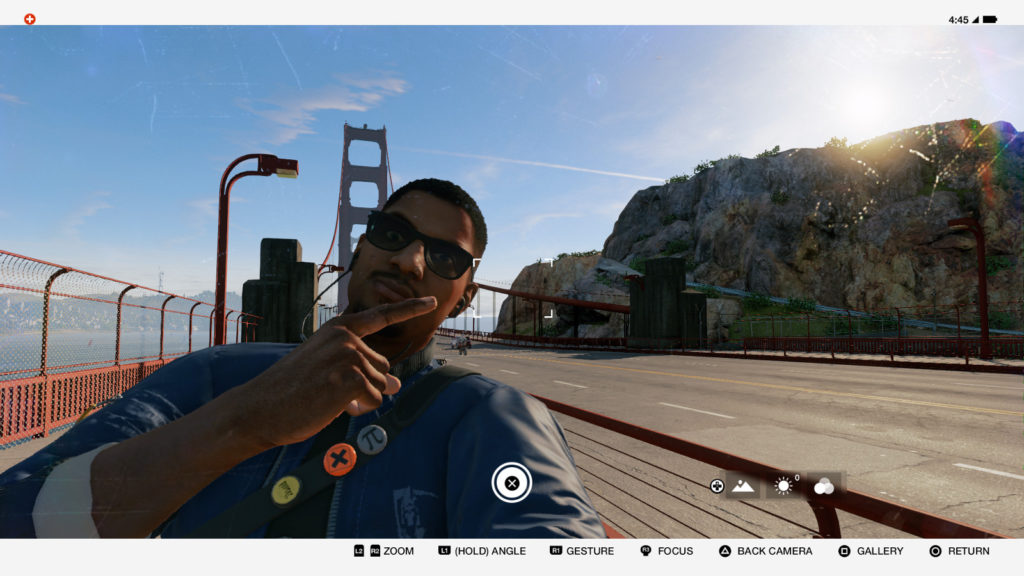 French developer and publisher Ubisoft released the first Watch Dogs game in 2013, being noted for an extremely divisive reception. Now, the release of Watch Dogs 2 brings with it the hope that Ubisoft has learnt its lessons and actually delivered a game to meet expectations.

Following the events of Aiden Pierce in Chicago, the game moves to an entirely new map in San Francisco and follows the exploits of a new protagonist, Marcus Holloway. Once Marcus is scouted and recruited by hacktivist group DedSec, he begins the seemingly righteous journey of freeing the public from their blinding technological comforts.

DedSec itself comprises of what Ubisoft considers to be millennials, namely Wrench, Sitara, Josh and Horatio. Wrench is a genius engineer with a passion for blowing stuff up — by far my favourite character. His animated personality brings a sense of authenticity to the group. Although he’s the loudest and craziest character in the game, his backstory and heartfelt bond with Marcus is what really gripped me, especially later on when things get deep (I managed to shed a bro tear).

Sitara Dhawan, another member of DedSec, is the group’s brand ambassador, if you will. Her artistic skill and talents give DedSec their identity; I couldn’t help but feel if they continue along the Marcus arc that she could potentially serve as a very plausible love interest. Besides that, she’s possibly the strongest one in the group because of how she keeps them together.

Josh Sauchak aka ‘Hawt Sauce’ is a surprising character. He doesn’t begin to feature fully until halfway through the middle act. When he does feature, though, he’s hard not to like. His character is one that most ‘geniuses’ can relate to, suffering from Asperger’s, his character is one you’ll definitely grow to love. In fact, one of his scenes plays host to one of the most endearing moments in the game, next to Wrench’s.

Horatio Carlin, DedSec’s leader in San Francisco, is possibly the biggest disappointment in the character lineup. Not because of the actor’s ability to play him, but simply because he hardly features. When you begin the Horatio story missions they feel jumbled and carelessly put together.

Raymond ‘T-Bone’ Kenney, returns in Watch Dogs 2 as the wise old grandpa hacker who has a bone to pick with CToS/Blume and company. Unfortunately, his character, much like Horatio’s, doesn’t feature as much as I would have liked him too.

All in all, these misfits come together to take on the main antagonist of the game, Dušan Nemec (pronounced as Douch-aughn) being quite the dick. He added great sway to the story, giving Marcus and the Dedsec team quite the run for their money. Nemec’s cunning and manipulation are noteworthy — he knows just how to rile Marcus up.

However, I couldn’t help but feel his character was very much just a plot device to move the game forward and to give us someone to hate. I really wish he featured more and that the writers of his character gave him more motivation for standing up to Marcus aside from the villain just being the CTO of Blume. One of my biggest issues with this game is its gameplay, though. The parkour movement felt clunky and somewhat unfinished, which is strange coming from the developers of the Assassin’s Creed franchise. I did enjoy some movements, like the flips from semi-high platforms, but overall it just didn’t feel smooth. Engaging enemies with the Thunder Ball, Marcus’ melee weapon, was incredibly fun, being a tad better than Aiden’s nightstick. However, the game did struggle in certain instances to attack an enemy from cover. I could take down targets from around corners, but not over ledges, for instance.

My greatest annoyance also involves enemy NPCs; this game is unforgiving. For example, if one enemy spots you, all the enemies in your immediate vicinity instantly know where you are. I’m not talking about an enemy calling over to others, but rather one seeing you for an instant and all enemies automatically zeroing in on your location.

The hacking has also been improved somewhat, but is a pain when driving at high speeds — I just resorted to outrunning the cops. Hacking challenges have also changed and, while I know a lot of people were complaining about it, the challenges give your gadgets (such as a quad-copter and Jumper RC vehicle) a purpose. They can be somewhat annoying at times when you have to go looking for the next hacking relay, but I found these challenges were enjoyable.

The skill tree in Watch Dogs 2 is too vanilla. The unlockable skills and other hacking perks are quite boring and par for the course. The most enjoyment I got was from fully upgrading the RC vehicles as well as the gang and police units. Whenever I was in hot water, I simply got the police and other gang members involved. This provided much-needed distraction and chaos and sometimes provided additional firepower. However, if the cops or gang members in question spot you, they’ll treat you just like the guys they’re attacking.

One of my most enjoyable moments in this game is actually the driving and, while it may not be the best out there, it was a vast improvement from the previous game. The vehicle handling in the first Watch Dogs was utter crap. The vehicle selection is vast, with different dealers stocking different types for you to purchase. And you can even summon them using the in-game Car on Demand app.

Exploring the somewhat vast world of San Francisco was pretty fun. It’s not a huge map but it feels full, as there’s so much to do and see without overwhelming your experience. The added pleasure of driving through the city and over its rolling hills was visually intriguing. The use of colour and ambience in this game works really well.  You get treated to a fantastic view when completing one of the side missions. The side missions in the game work well because they don’t bombard you with overly complex and taxing mission requirements. They’re a good way to take a break from the main story. These missions packed with content and are short enough to feel like a distraction rather than a game unto themselves. Good thing there’s plenty of them as well.

This leads me to my final thoughts for this review: the multiplayer. Once the multiplayer was up and running I was annoyed more than anything else. When people dropped into my game to hack me, it would take me away from whatever I was doing, because I had to chase down the other player. All of them met a fateful end looking down the barrel of my sniper rifle or the bumper of a car. When I was free, however, and teamed up with another player to wreak havoc in the game world, it was a pretty fun experience, especially when your companion is skilled.

Verdict: Watch Dogs 2 is a great offering from Ubisoft, being a much-needed improvement over their first game. It’s a title I’d pick up at the retail price and so should you. 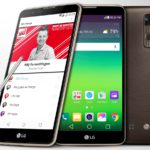