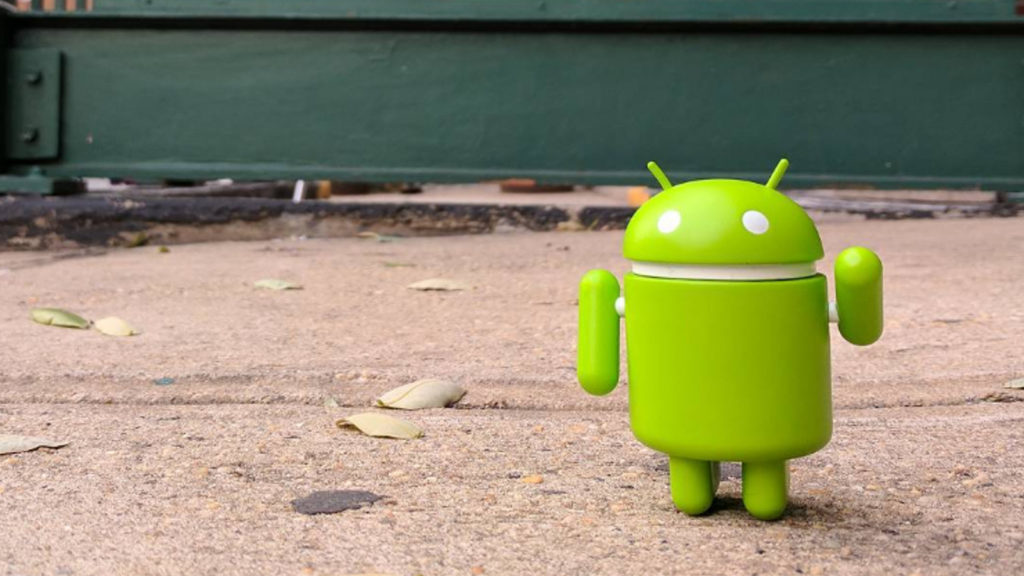 Android has been around for a relatively long time, the first Android-equipped phone launching in 2008. And it’s been through loads of updates and iterations since those heady Cupcake and Donut days.

Whether you were a long-time Android fan or joined more recently, you might be surprised at some of the features you take for granted in Google’s mobile platform.

A feature we all assume just works on our smartphone today, WiFi hotspot functionality (added in 2.2) allowed users to ditch USB modems/dongles and just use their phone.

In a rather weird situation, more than a few Android users in the USA found themselves at the mercy of their networks, who forced them to pay extra for the function. 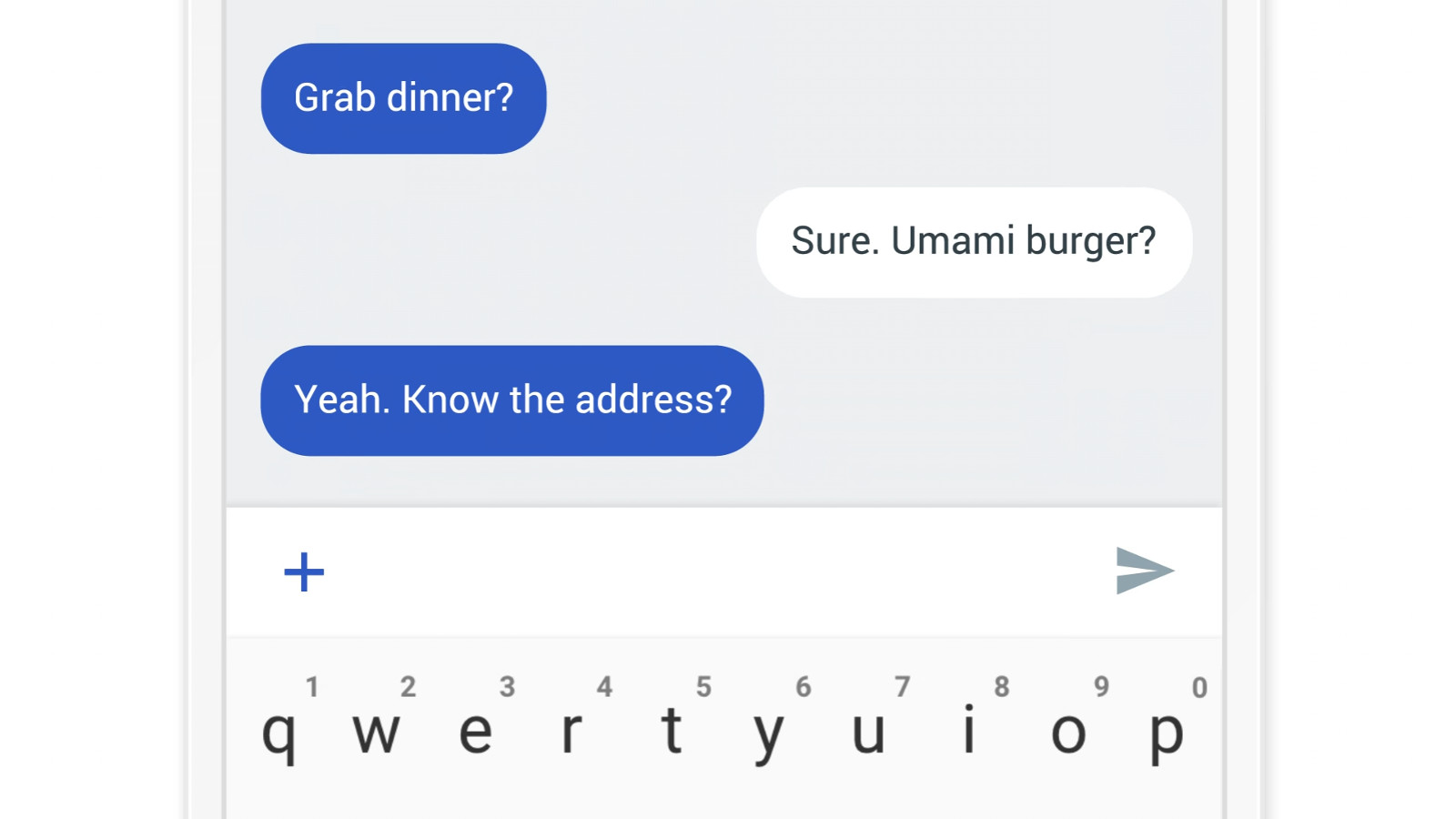 Believe it or not, but there was a time when Android was all about physical keyboards. After all, with the exception of the iPhone and LG Prada, few phones were touchscreen only at the time.

Whether Apple influenced the firm to switch or not, the fact is that support for “on-screen soft keyboards” came in Android 1.5 Cupcake.

It wasn’t that long ago that hardware buttons were the standard for Android phones, in the form back, home and multitasking keys. Hell, earlier Android handsets even had a search button.

Sure, selfie cameras were around on Android phones for a while (the original Galaxy S had a VGA-quality shooter, for instance), but it took Android 2.3 (Gingerbread) for native selfie support.

That same year saw Apple introduce a selfie camera on the iPhone 4, being a VGA snapper as well. And now we’ve got 16-megapixel front-facing cameras with a flash — how times change.

An overview of battery consumption

It’s a given these days that all Android phones are capable of giving you a battery consumption breakdown. After all, how else are you going to spot  rogue apps stealing juice in the background?

Interestingly enough, Android 2.3 brought a proper app/power management menu to the table, allowing users to see how much power each app was using and ranking the apps from most power-hungry to least power-hungry.

Whether you want to use a keyboard and mouse, gamepad or portable hard drive, Android gained this ability in 2011 with the release of Android 3.1 for tablet devices.

This is a big plus for emerging markets, where it’s not uncommon for people to plug in a keyboard and mouse, treating their Android device like a traditional computer.

Prior to Android 4.0 in 2011, smartphone owners had to rely on third-party apps or their networks to track data usage. Fortunately, Google brought the goods in Ice Cream Sandwich.

The data usage suite meant you could set customisable data limits, track mobile or WiFi usage and get a per-app breakdown of usage. Very handy in markets where mobile data is pricey.

This feature was available in community ROMs before, but Google hopped on the quick-toggle bandwagon in 2012. Need to jog your memory?

Quick-toggle settings, released with Android 4.2 in 2012, inserted toggles for commonly used functions (Bluetooth, WiFi, mobile data etc) into the dropdown menu. No need to wade through multiple pages. The feature would then come to the iPhone in the form of the Control Center.

But is it ART? Nevermind that terrible ‘joke’. The Android Runtime (or ART) is the software backbone of sorts for all Android apps, coming as a preview in Android 4.4 before being the default in Android 5.0.

The average user might not have any idea what it’s all about, but switching from the legacy Dalvik software to ART translates into faster app performance across the board and better overall battery life. In fact, Google claimed “4x performance improvements” as a result of the switch.

Believe it or not, but Android has only supported multiple SIM cards since 2015’s release of Android 5.1. Sure, there were multi-SIM Android devices before that, but manufacturers were left to implement (often basic) support.

The multi-SIM support means that you can browse the web with one SIM while still being able to receive calls on the other, for instance. It also means that family members can easily share a phone — no SIM swapping needed. 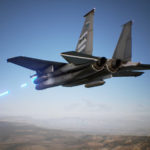