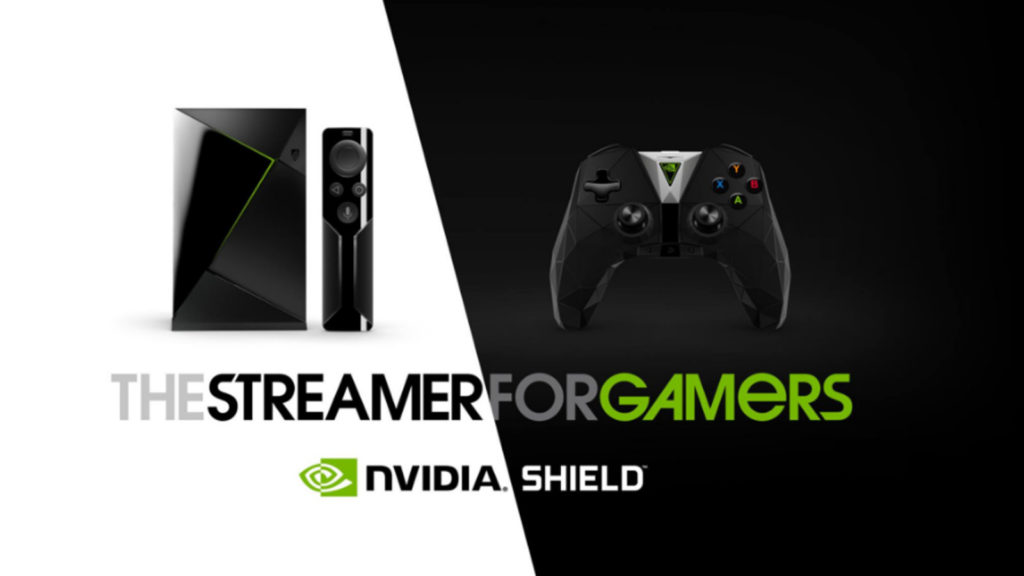 Nvidia hasn’t refreshed its Shield range of Android gaming gadgets for a while now, but the company has used CES 2017 to finally update its lineup.

The company announced the Shield 16GB “streaming media device” and the 500GB Shield Pro box at the Las Vegas expo. But it might not be the leap in power you’re expecting…

Those hoping for an upgraded chipset will be disappointed with the Tegra X1 processor in both devices, matching the previous Shield device.

Otherwise, expect 3GB of RAM, expandable storage, an Android Nougat-based platform, an included remote and 4K HDR support (in addition to 4K, 60fps playback). And much like the last iteration, both devices support streaming games from a GeForce-powered computer.

The latest Nvidia Shield devices are being marketed as streaming devices, supporting the Play Store and a host of third-party media apps

There are minor differences between the two devices though, with the 16GB model having two USB 3.0 ports and being slightly smaller while the 500GB model packs the two ports as well as a microSD slot and microUSB port.

All in all, the biggest differences are indeed in the storage department, with Nvidia touting the 500GB device as a media server. 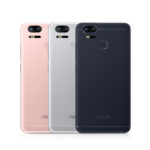