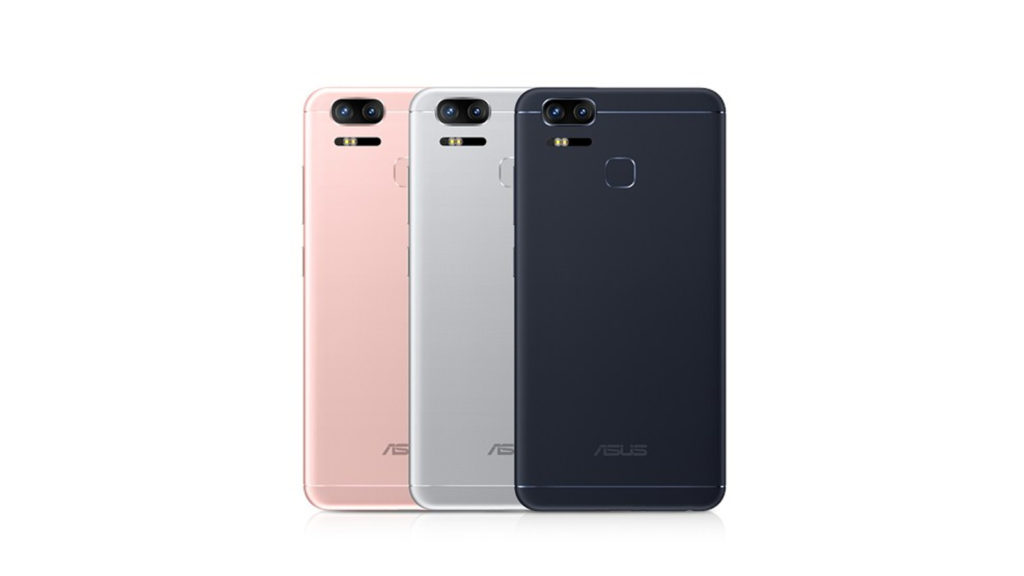 The company revealed its first Project Tango handset and a dual-camera smartphone that takes an iPhone 7 Plus approach.

First up is the Asus ZenFone AR, which features numerous sensors on the rear for Google’s Project Tango augmented reality features. For the uninitiated, Project Tango is a deeper, more accurate take on augmented reality, allowing users to accurately measure real-world objects with AR tools, get accurate indoor directions and more.

As a result, Asus has packed a 23MP main camera onto the ZenFone AR, along with a motion-tracking camera and a depth-sensing shooter. Otherwise, the phone has a 5.7-inch 2560×1440 AMOLED screen, Android Nougat and a Snapdragon 821 processor to drive the action. But the ZenFone AR is also the first handset to feature a gargantuan 8GB of RAM — and you thought OnePlus was crazy with only 6GB of RAM… Expect the RAM to be used for Project Tango-related features, such as mapping.

The second notable handset revealed by Asus is the ZenFone 3 Zoom, offering a dual-camera design.

The dual-camera setup takes the form of two 12MP cameras, with one being f/1.7 aperture and the other being a telephoto shooter with 2.3x zoom (no aperture has been specified). In other words, it’s nigh-on identical to the iPhone 7 Plus setup, albeit with a slightly wider aperture on the main camera. In fact, Asus is claiming 2.5 times better light sensitivity on their phone compared to the iPhone 7 Plus.

And yes, Asus is also copying Huawei and Apple with a depth-of-field effect, taking advantage of the ZenFone 3 Zoom’s dual-camera arrangement. Hell, much like Apple, Asus is promising that the effect (called Portrait Mode as well) will be available in a future update… Sigh…

The inspirations from other firms don’t stop there, as Asus has also looked to the G4, introducing a colour correction sensor on the ZenFone 3 Zoom to capture accurate hues.

Where the new handset definitely stands out is in the endurance department though, featuring a massive 5000mAh battery coupled with a power-sipping, budget-minded Snapdragon 625 chipset.

Other notable features include a 13MP selfie shooter, 3GB or 4GB of RAM, USB Type-C, 32GB/64GB/128GB storage models and rear-mounted fingerprint scanner. Oh yeah, it has a 3.5mm earphone jack too.

Asus hasn’t revealed a launch date or price for the two handsets yet, while a local Asus representative said there has been no confirmation regarding the ZenFone range coming to SA. 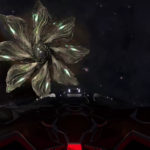