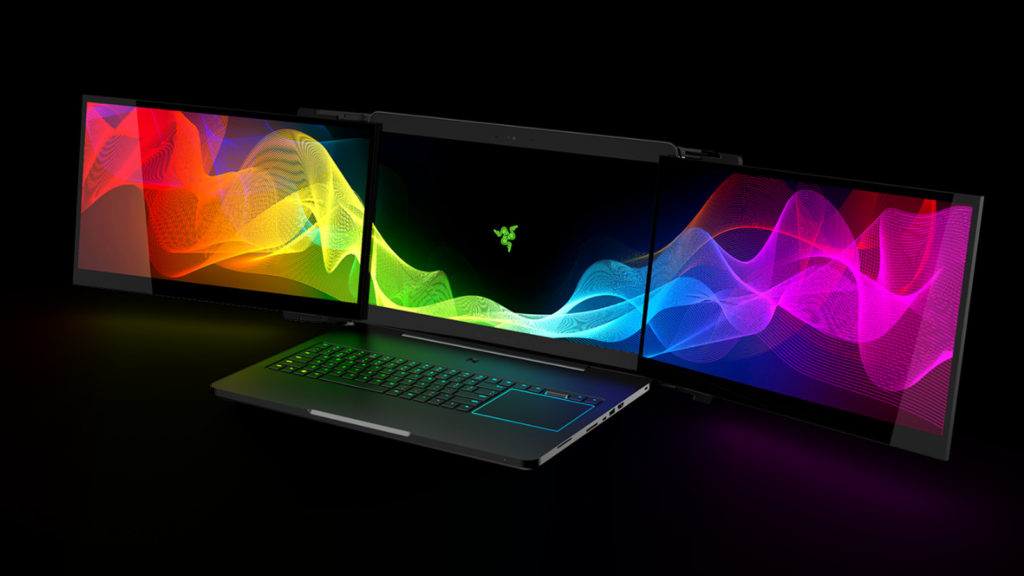 One of the coolest products at CES 2017 was Razer’s Project Valerie laptop, being a gaming notebook with three displays that automatically fold out. In fact, the three displays are all 4K-quality, giving users a truckload of pixels to play with.

The laptop is powered by a GeForce GTX 1080 graphics card and supports Nvidia’s Surround View tech for gaming at 11 520 x 2160.

Now, Razer co-founder and CEO Min-Liang Tan has confirmed that two prototypes were stolen from the show floor.

It’s unclear whether this was a case of simple theft or espionage, but Razer definitely wants its laptops back

“I’ve just been informed that two of our prototypes were stolen from our booth at CES today. We have filed the necessary reports and are currently working with the show management as well as law enforcement to address this issue,” the representative wrote on Facebook.

“We treat theft/larceny, and if relevant to this case, industrial espionage, very seriously — it is cheating, and cheating doesn’t sit well with us. Penalties for such crimes are grievous and anyone who would do this clearly isn’t very smart,” Tan continued.

The CEO called on those with information to email legal@razerzone.com, adding that a reward of up to US$25 000 is being offered. 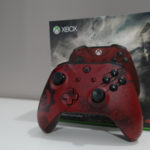