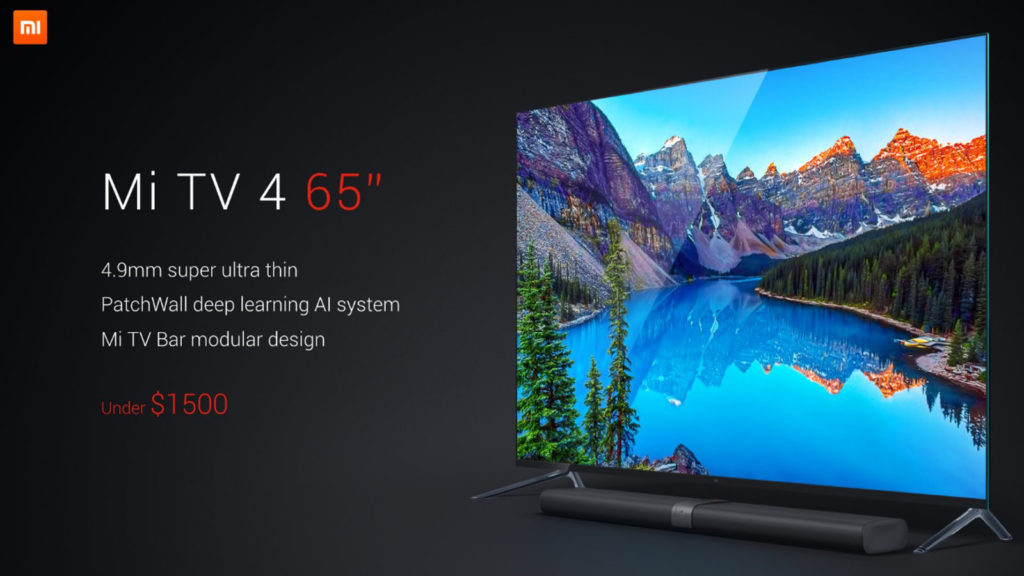 We’ve seen several TVs shown off at CES 2017 this week, but Xiaomi‘s Mi TV 4 might just be the most visually impressive set yet.

The Mi TV 4 is 37% thinner than the iPhone 7, the Chinese colossus claimed, being 4.98mm thin with a “frameless” display to boot. To be fair, it’s not of uniform thickness, with the bottom third of the TV being almost 40mm thick. 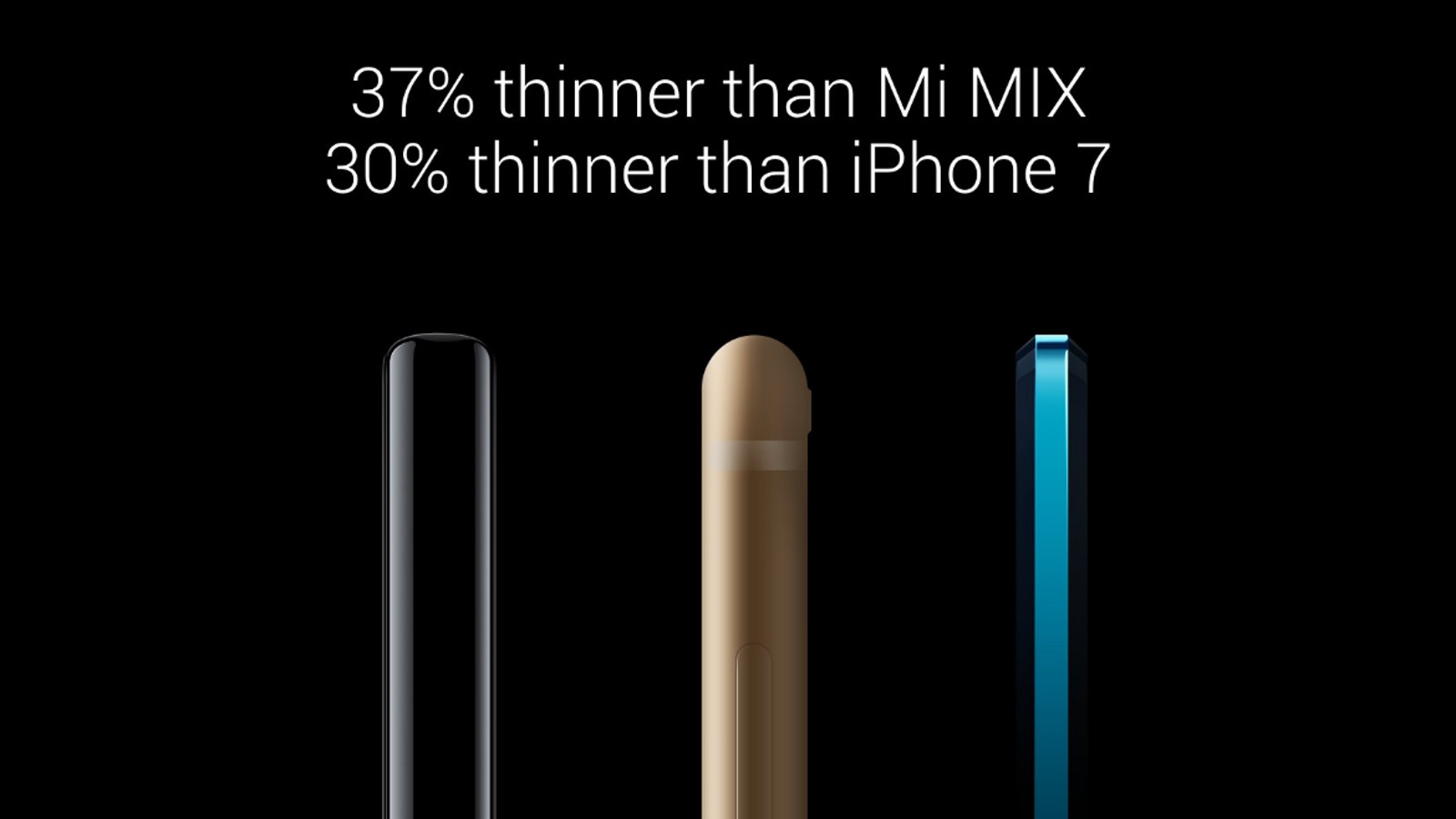 In a rather interesting move, the motherboard, ports and sound system are in a separate “TV bar” that’s attached to the actual display by a single cable. If it sounds familiar, it’s because Samsung announced a similar setup for its QLED TV this week.

The separate motherboard means that users can upgrade their TV without actually buying a new television set, Xiaomi says.

The Xiaomi Mi TV 4 is super thin for the most part, but the company hasn’t revealed key details, such as resolution and HDR compatibility

Another heavily marketed feature was the introduction of the Patchwall “deep learning AI system” for recommendations.

As for the actual audio/visual experience, you’re looking at Dolby Atmos 3D sound, but the company hasn’t confirmed other details such as resolution or HDR support. Disappointing. 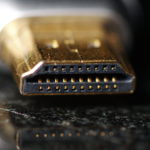