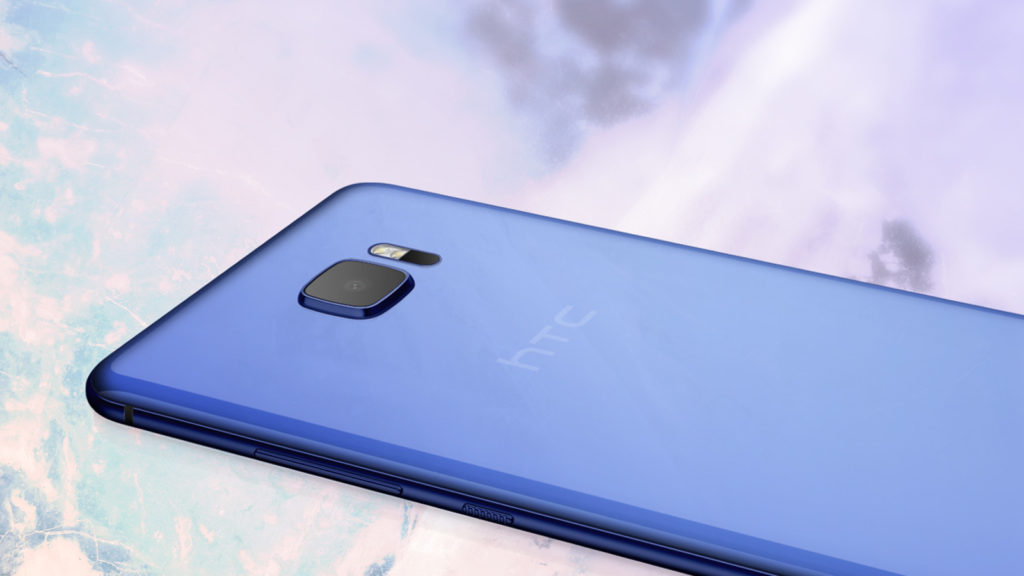 It seems like the previous leak was accurate, as HTC revealed a new smartphone, dubbed the HTC U Ultra.

HTC touted the device’s design during the press conference, saying it comes with a sapphire glass display, as well as blue, white, black or “cosmetic pink” colour schemes.

But in a move inspired by the LG V10 and V20 (review), the Taiwanese firm has added a secondary ticker display atop the main screen, showing contacts, weather and other appropriate notifications. It’ll also be using the secondary display for its new virtual assistant.

Yes, the HTC U Ultra comes with HTC Sense Companion, being an AI-powered assistant of sorts. The assistant is able to give you timely traffic warnings, reminders from your calendar/apps and more. In fact, a company representative said the assistant could tell travellers to pack warmer clothing if the weather at the destination suddenly changes for the worse.

Last year’s HTC 10 Evo removed the earphone jack — and the new handset is no different. But during the live-streamed event, HTC’s Chia-Lin Chang claimed that there are benefits to its USB Type-C headphones, dubbed U-Sonic. The headset uses sonar-based technology to map users’ ears. “People thought HTC is trying to remove the 3.5mm audio jack. No, what we’re trying to do is give you individualised custom-made, only yours (sic), Sense-adapted U-Sonics,” Chang claimed.

HTC also revealed the U Play, being a budget-minded smartphone with some of the U Ultra stylings. Otherwise, the U Play has no earphone jack either.

“The HTC U Ultra will be rolling out in regions around the world in Q1 2017,” the HTC Twitter account reported.

There’s been no word on local availability just yet, but if it’s anything like the HTC 10, we won’t be seeing it. We’ve contacted HTC’s local representatives nonetheless and will update the story when we receive information.

As for the price? Well, US customers are set to pay US$749, according to the HTC store listing. Ouch. 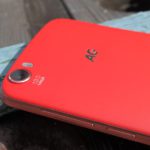