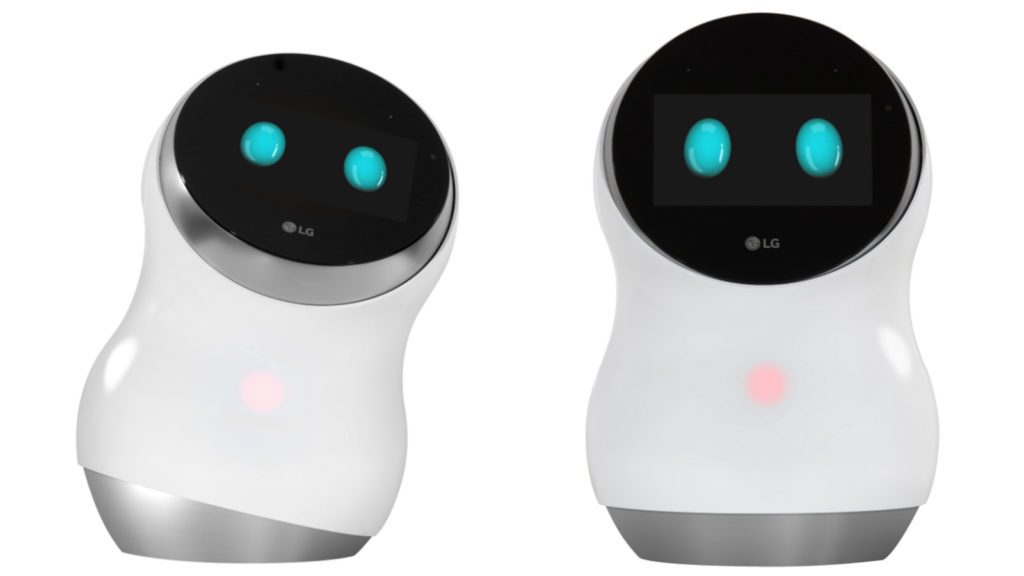 CES often sees smartphones, appliances and the like being revealed, but you just know that there’ll be a few innovative gadgets around. LG did just that, revealing a slew of robots and its own take on the Google Home speaker.

Starting with the speaker, the South Korean firm revealed the Hub Robot, using Amazon’s Alexa voice technology as its backbone. Unlike Amazon’s Echo speaker and Google Home, the device has a display, allowing users to do things like check the contents of their smart fridge, LG explained on its website.

Then there’s the robot-like functionality, being able to nod its head when answering simple queries and being “aware of activities inside the home, such as when family memebers leave, come home and go to bed”.

The Hub Robot is also able to conduct facial recognition for different family members, dishing out different greetings as a result.

Otherwise, it does pretty much the same thing as Amazon’s Echo and Google Home, such as playing music, delivering weather/traffic updates and commanding smart appliances with your voice.

Robots move out of the home

We’ve already seen robot vacuum cleaners and the like at CES, but LG used this year’s event to introduce a robot lawnmower as well. If ever there were a good candidate for Skynet infiltration…

Anyway, the Lawn Mowing Robot has an array of sensors, being able to track its location and recognise obstacles such as hedges and trees.

The tech and appliance manufacturer has also been targeting airports, in the form of two robots.

The first effort is an Airport Guide Robot, set for a first rollout (literally, one would assume) at Seoul’s Incheon airport. Effectively a smart assistant for travellers, the Airport Guide Robot can answer questions in English, Korean, Japanese and Chinese.

“With a simple scan of a passenger’s ticket, the robot can provide detailed information about a flight’s boarding time and gate location, and even the weather of a traveller’s destination city. The airport robot offers directions to destinations inside the airport, along with estimated distances and walking times, and can even escort lost or late travellers to their gates, or any other airport location.”

The second airport robot was a cleaning robot, equipped with LIDAR and mapping technology to detect obstacles and track its location. 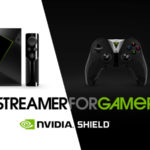