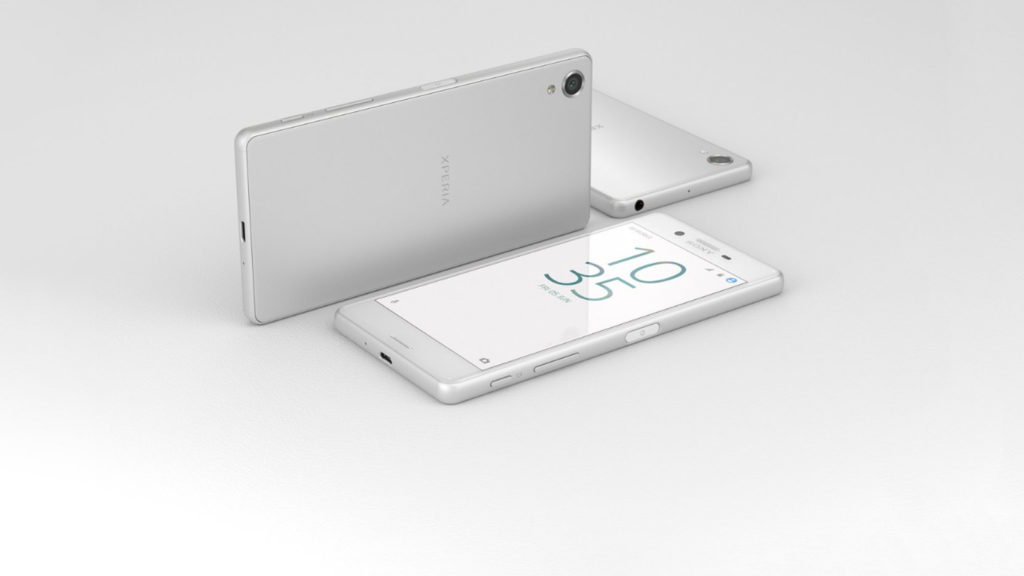 We’re just under a month away from this year’s Mobile World Congress (MWC), being the world’s biggest smartphone exhibition. Whether it’s the biggest brands around or upstart manufacturers, the expo usually brings a ton of intriguing devices.

Last year saw the likes of LG, Samsung, Sony and Xiaomi all launch high-end smartphones, but what does this year bring? Here’s what you should expect at MWC 2017. If there’s one brand guaranteed to be missing at MWC, it’s the Cupertino company, with the firm launching devices at dedicated events instead.

The company generally launches its iPhones later in the year too, with the iPhone SE launching mid-year and the iPhone 7 being revealed in September.

We already know that the BlackBerry Mercury exists, having surfaced at CES this month and being confirmed by the company. But expect a proper launch at MWC, as per BlackBerry’s tweet.

The Mercury’s specs aren’t immediately clear, but it possesses a hardware keyboard (albeit not a slideout one). The phone is also said to feature the same camera sensor as the Google Pixel, so here’s hoping the software is up to scratch. The veteran Taiwanese firm already revealed the HTC U Ultra a few weeks ago, being rather sleek and packing a solid camera from the looks of things. But the lack of a headphone jack and a hefty price tag will definitely deter some. Should you expect a “proper” flagship in Barcelona though?

“We want to have a couple of months of leadership before the next flagship CPU comes. But that will be in another period of time — not at MWC. Not for us or any other player. I can tell you that for sure. When the new CPU comes, HTC will have another flagship,” an HTC executive told tbreak.com.

This statement lends further credence to reports that Samsung has first dibs on the new Snapdragon 835 processor.

The Chinese colossus launched its Matebook hybrid laptop at MWC 2016, launching the P9 (review) later that year. But could the same thing happen this time?

The company has already sent out invites for an event at MWC 2017, confirming that it’ll be “a new flagship device“. At the very least, you should expect the P10 to pack a Kirin 960 chip and an upgraded version of the dual-camera setup seen on the P9 and Mate 9.

Will the P10 pack Amazon’s Alexa assistant in some markets, like the Mate 9? Could it be accompanied by a new Huawei Watch? These are the questions we’re asking ahead of the event. The South Korean firm already announced that it will be revealing its new flagship phone in Barcelona, having done the same for the G5 (review) last year.

A combination of leaks and LG’s own information peg the G6 as having a tall, 5.7-inch 2880×1440 display, a high screen/body ratio, waterproof design and presumably a dual-camera arrangement. Two other reports claim that the device will have a Snapdragon 821 chip and a metal/glass design. That purported Samsung/Snapdragon 835 exclusivity period comes to mind again.

We doubt that the oft-rumoured LG Android Wear 2.0 smartwatches make an appearance here, but don’t be surprised either way…

We’ve seen a ton of Moto-related leaks in recent weeks, with all signs pointing to an appearance at MWC 2017. But don’t hold your breath for a new Moto Z flagship.

In any event, we’re fully expecting the Moto G5 and Moto G5 Plus to show up in Spain. These are mid-range handsets, so don’t expect the top-end internals. Reports vary on the actual specs (the G5 Plus seems to have a Snapdragon 625 chip and the G5 apparently has a Snapdragon 430), but what we do know is that a prototype was recently put up for sale in Romania. Weird. Rumours are running rampant that the oft-mentioned Surface Phone will be coming in 2017, but will it hit Mobile World Congress first? Well…

Either way, Microsoft is hard at work on its project to run full Windows 10 and legacy apps on ARM chips. So we can expect this tech to be shown behind closed doors, perhaps.

The first phone under the zombified Nokia (Nokia is lending the name to HMD Global), the Nokia 6, already launched in China. So it’s almost a no-brainer that this handset will be shown off at MWC.

Hopefully the budget-minded Nokia 6 gets a wider release, but we should also expect a high-end Nokia handset to be revealed at MWC. Just don’t expect Nokia/Microsoft camera technology in there… Could we see everyone’s favourite “upstart-but-not-really” smartphone brand launch a device in Barcelona? Well, history would say no…

One of the more underrated smartphone brands around, Oppo has revealed numerous innovations over the years, such as VOOC fast charging, a camera on a swivel and more.

There have been conflicting reports that the brand would be revealing devices at MWC 2017, but we’re leaning towards a “no” at this stage. Anyway, the latest claim is that the upcoming Oppo Find 9 packs a 5.5-inch 2560×1440 display, a 21MP main camera, 16MP selfie shooter, 4100mAh battery and will be available in Snapdragon 653 and 835 flavours. Last year’s MWC saw Samsung launch the Galaxy S7 and S7 Edge (review), arguably being the best smartphones of 2016. But what do they have up their sleeves for MWC 2017?

Unfortunately, Reuters quoted Samsung’s mobile chief as saying the company wouldn’t launch the Galaxy S8 at MWC. So expect a late March or April launch then.

Sony launched its Xperia X (review), X Performance and XA smartphones at MWC 2016. But, if anything, it seems like Sony is expected to reveal updated models this time out.

Reports claim that Sony will reveal the 2017 XA and X devices in Barcelona. In fact, the most recent information claims that Sony has five devices to show off, including an Xperia XA with a 23MP main shooter (upgraded from 13MP). MWC 2016 had Xiaomi make a splash by unveiling the Mi 5 (review), being a rather fantastic handset for the price. Don’t get your hopes up for a Mi 6 reveal though — well, not at MWC.

The Chinese firm told TechCrunch that it wouldn’t be attending MWC this year, so expect more phone launches later this year instead.

ZTE is well-known for its white label devices, but last year’s Axon 7 continued the company’s trend of successfully branching out. Then the company made a splash by revealing the crowdfunded Hawkeye smartphone. Now it looks like we might see something in Spain too…

The Chinese company says that “latest exciting concept phone will be there to play with”, so here’s hoping that we get a Mi Mix-style device… 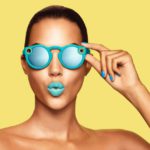