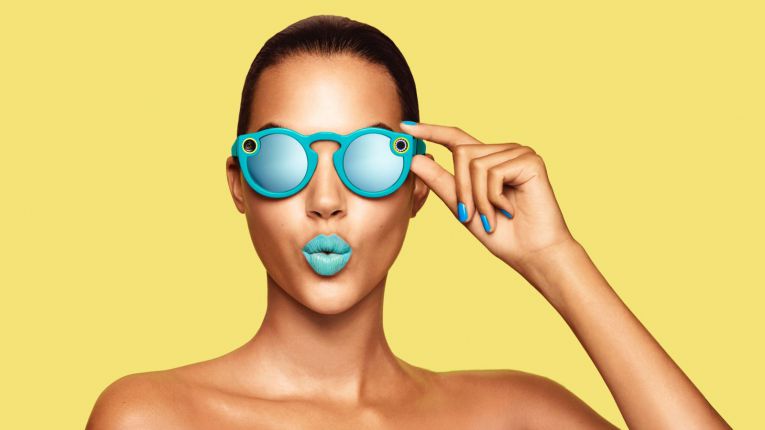 Snapchat ventured into the world of hardware late last year with the limited release of Snapchat Spectacles. As the name implies, these are spectacles that allow users to take videos for the ephemeral mobile app.

Now, at least one user has reported that the charging case for the device has melted. A customer, who didn’t want to be named, told TechCrunch that the case had melted half an hour after being plugged in for charging.

The customer said that they had connected the case to an Apple 5W charging adapter, having done so before.

“About a half hour later, I got a burning smell. Looked at the case, and it had melted the internals. The case was very hot when I went to touch it,” the owner told TechCrunch.

Snapchat Spectacles are quite popular despite limited availability, but is this a once-off incident?

Fortunately, the spectacles weren’t inside the case at the time.

“Our team is in touch with this customer and we are working with him to investigate this issue,” a Snapchat representative was quoted as saying. The firm also offered to hand-deliver new glasses for him and to take the other one for inspection.

Snapchat Spectacles were released in November last year, initially being available at vending machines in California. The eyewear features a button that allows users to record 30-second clips for uploading to Snapchat.

Users are required to pair their phone (Android or iOS) to the glasses though, as is the case with many smartwatches and wearable devices. 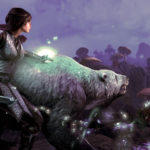