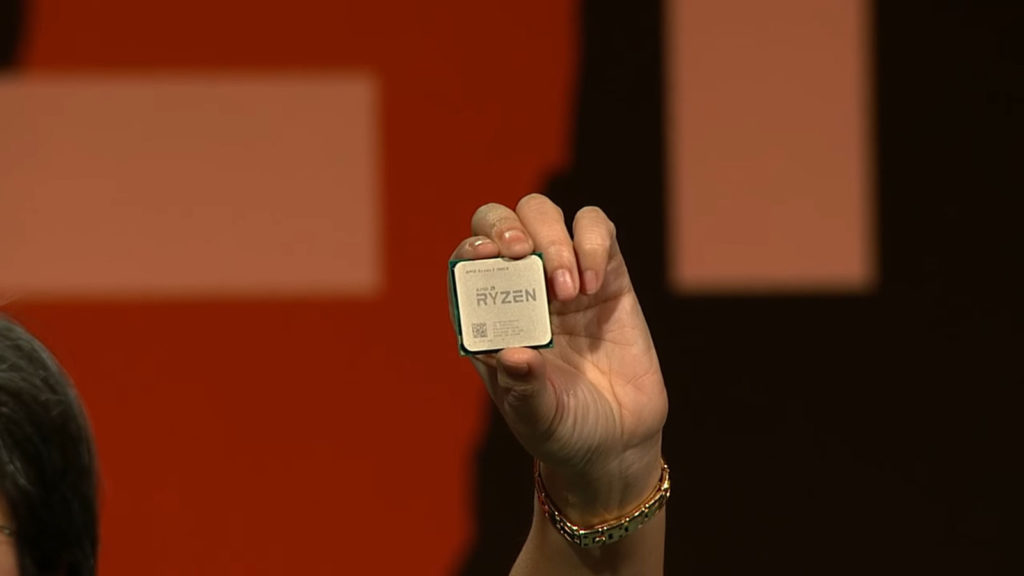 AMD made headlines this week after revealing a slew of details surrounding its new Ryzen processor range, claiming that it’s the world’s “highest-performing and lowest powered” octacore desktop PC chips.

“Four years ago we began development of our ‘Zen’ processor core with the goal to deliver unprecedented generational performance gains and return choice and innovation to the high-performance computing market,” said Dr. Lisa Su, president and CEO of AMD in a statement.

“On 2 March, enthusiasts and gamers around the world will experience ‘Zen’ in action, as we launch our Ryzen 7 family of processors and reinvigorate the desktop computing market.”

AMD also has the lower-priced Ryzen 3 and Ryzen 5 range, but that’s only expected to launch later this year.

So just how good is the Ryzen 7 range of chips? Well, the company has made some lofty claims of its own.

Of course, independent verification is a no-brainer before committing to a purchase. But even if it’s slightly less powerful than Intel’s best, it still makes for a strong performance by AMD for the price. 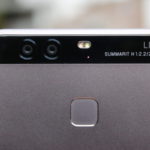