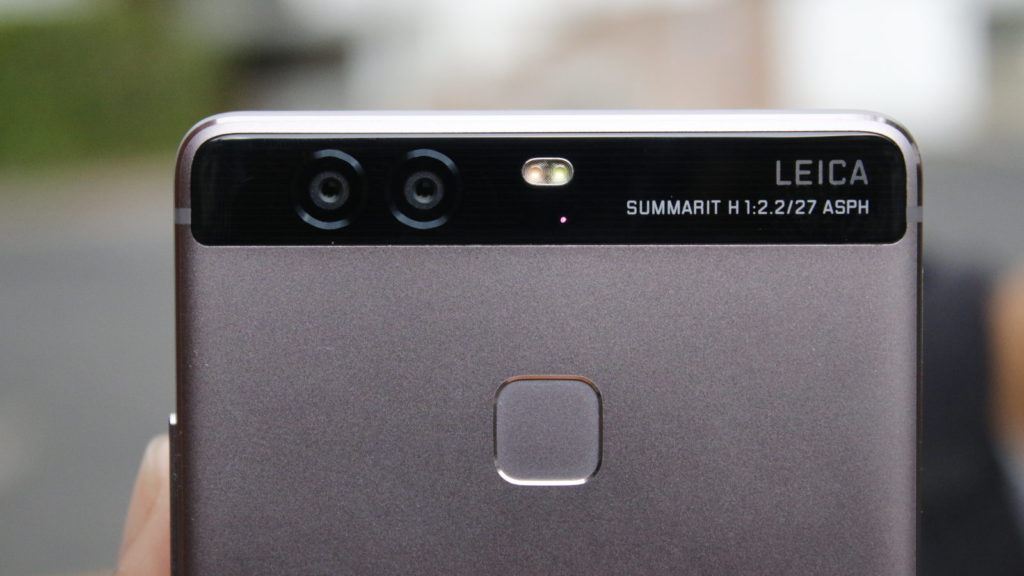 The Huawei P10 is expected to join the LG G6 at Mobile World Congress (MWC) as two big smartphone reveals. We’ve seen numerous details emerge for LG’s product, but now the P10 has just been leaked.

The ever-reliable Evan Blass has published images of the product, showing a phone that bears a resemblance to the P9 (review), but with a few key changes.

For one, the rear-mounted fingerprint scanner has been moved to the front, making for a very uncharacteristic decision. After all, Huawei’s Mate lineup (from the Mate 7) and the P9 all had rear-mounted scanners.

Otherwise, the bottom antenna has been moved lower down the phone, while the design in general seems more rounded. Another notable absence is Huawei branding on the front, with a logo appearing on the rear instead.

The Huawei P10 is expected to have a Kirin 960 processor (or a variation thereof), a dual-camera setup that’s similar to the Mate 9 and P9 and Huawei’s EMUI 5 skin for Android. The skin is also expected to deliver machine learning tech to keep the phone smooth over time.

All will be known on Sunday when Huawei kicks off its MWC conference in Barcelona.