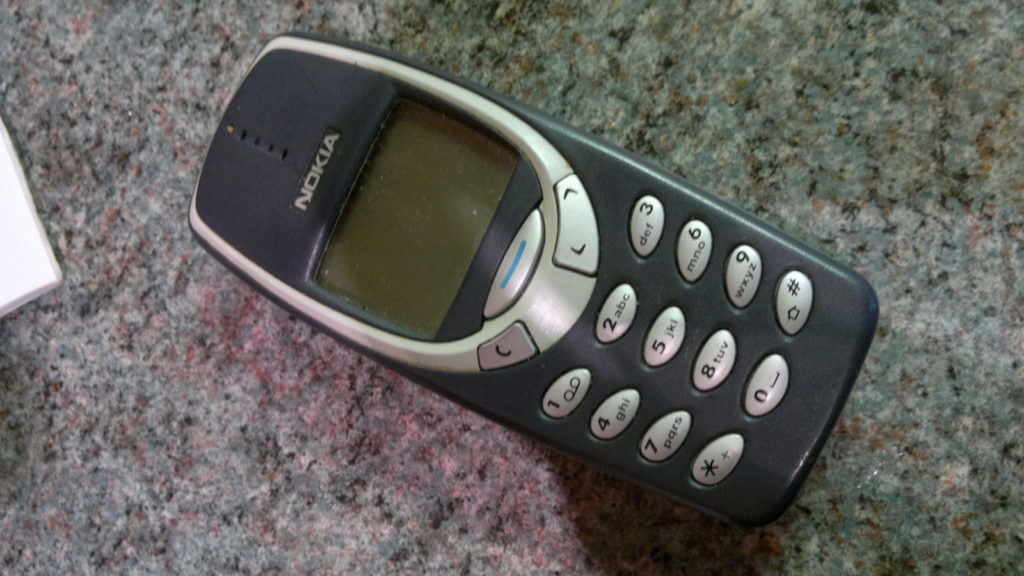 News broke last week that the Nokia 3310 would be returning at Mobile World Congress this month, sending the internet into a frenzy.

We’ve seen few details for this tribute device though, but the US$59 price tag suggests either an entry-level smartphone or a high-end feature phone. Either way, consumers are undoubtedly expecting a durable design and long battery life.

But one thing bears repeating: this isn’t quite the Nokia you know and love.

Nokia, the parent company of Nokia Oyj (which was sold to Microsoft) reached a deal with HMD Global last year for the Nokia name to be used on smartphones and other devices. HMD, in turn, is recruiting a Foxconn subsidiary to craft the devices.

The extent of the Nokia influence, aside from the name? The Nokia and Foxconn-designed N1 tablet featured Nokia’s Z Launcher software, but there’s no sign of this on the HMD smartphones just yet — although users can easily install it.

The deal also features “essential cellular standard patents” being licensed to HMD Global, but there hasn’t been any mention of camera-related patents. Instead, HMD has emphasised the China-only Nokia 6’s hardware design.

It’s worth noting that the Nokia 6 product page doesn’t show anything special in terms of the camera either, merely touting an “exclusive” camera UI and “automatic scene detection”.

So should we expect Nokia-derived camera technology in future “Nokia” phones?

“As HMD Global is now the home of Nokia phones, it would not be appropriate for us to comment on their future product plans,” Nokia told Gearburn when asked about these patents. But it did confirm the previous “essential cellular standard patents” being a part of the deal.

We contacted HMD Global’s local representative, but are awaiting clarity on the camera patents. However, the representative noted that, despite the sale to Microsoft, Nokia retained their patents.

In other words, it’s looking unlikely that we’ll see class-leading smartphone cameras. But I’d love for HMD Global to surprise us. 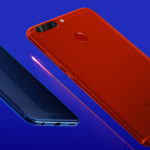