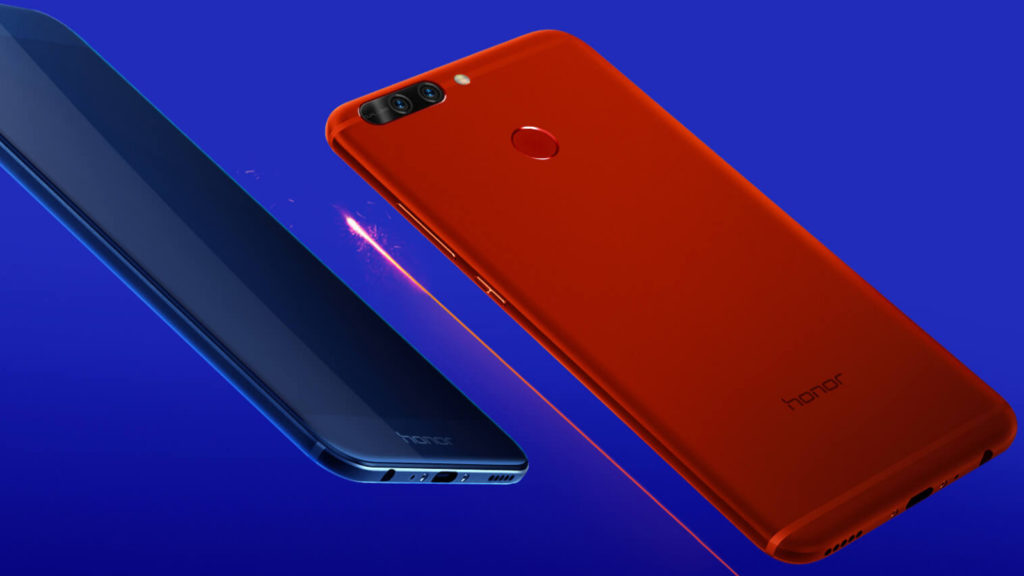 Huawei’s Honor sub-brand is known for delivering flagship specifications at a more affordable price than the parent company’s own high-end products. So we’re glad to see the Honor V9 make an appearance in China.

The device was officially revealed yesterday, being equipped with the same powerful Kirin 960 chip as the Mate 9 as well as a large 4000mAh battery.

In the camera department, you’re looking at a similar layout to last year’s Huawei P9 and Honor V8, in the form of two 12MP f/2.2 aperture cameras. Expect the same refocusing, simulated aperture adjustments and pure black and white camera as previous phones, along with 4K video recording.

It’s worth noting that reports claim the Honor V9 also packs 3D capture trickery via its cameras, allowing you to capture snaps for 3D printing.

Now, about those Honor devices in South Africa…

Of course, this is a prelude to Mobile World Congress, with Huawei widely tipped to launch the P10 flagship there. We’re expecting a similar dual-camera arrangement to the P9 and Mate 9, as well as the Kirin 960 chipset (or a derivative thereof). 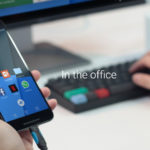