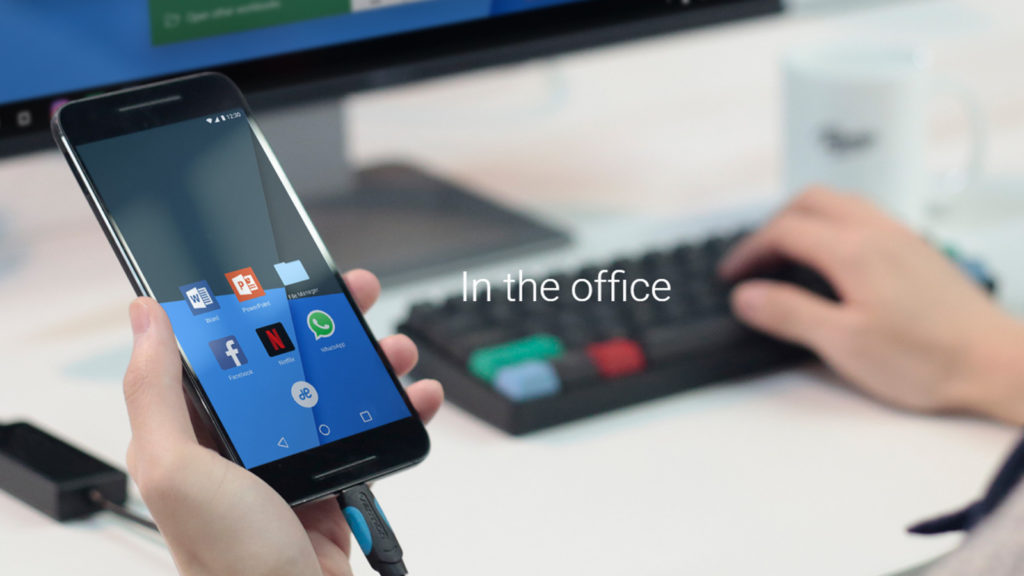 Jide stood out several years ago after launching its Remix OS platform, essentially giving Android a more PC-friendly UI. Now, the company has announced Remix Singularity, which is heavily inspired by the likes of Ubuntu and Microsoft.

Remix Singularity delivers an Android-based platform that runs on smartphones and, when docked to a larger display, runs the company’s existing Remix OS.

But when on the go, you’re getting “the Android you already know and love”, the company says on its website. So what does that mean? Will it be unfettered Android?

Well, Jide’s PR representative told Gearburn that the tentative “vision is that the mobile OS will stay very close to stock Android”.

In another interesting move, the company will also deliver a TV mode via Remix Singularity, giving users “big screen optimised TV apps” in the process.

“Today’s mobile phones are equipped with state of the art hardware, capable of being much more than just a smartphone,” the company says. But it’s not the first time we’ve heard this sentiment.

It’s a claim that’s been made by the likes of Ubuntu (with its Ubuntu mobile platform) and Microsoft (with Windows 10 Mobile and its Continuum for Phones mode). However, Ubuntu has taken one route by claiming support for a variety of legacy smartphones, while Microsoft has chosen to keep its feature exclusive to a few higher end devices.

Even further back, we saw Motorola launch a “lapdock” shell for its Android smartphones, giving a laptop-like experience.

What about supported smartphones?

“In terms of smartphone support, Jide is planning on targeting popular phones such as Nexus 5X/6P initially, but again this may be subject to change closer to launch,” Jide’s representative told us. “Jide is also open to working with OEMs to have them include Jide’s OS on their own hardware.” 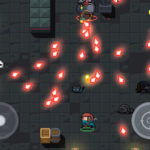