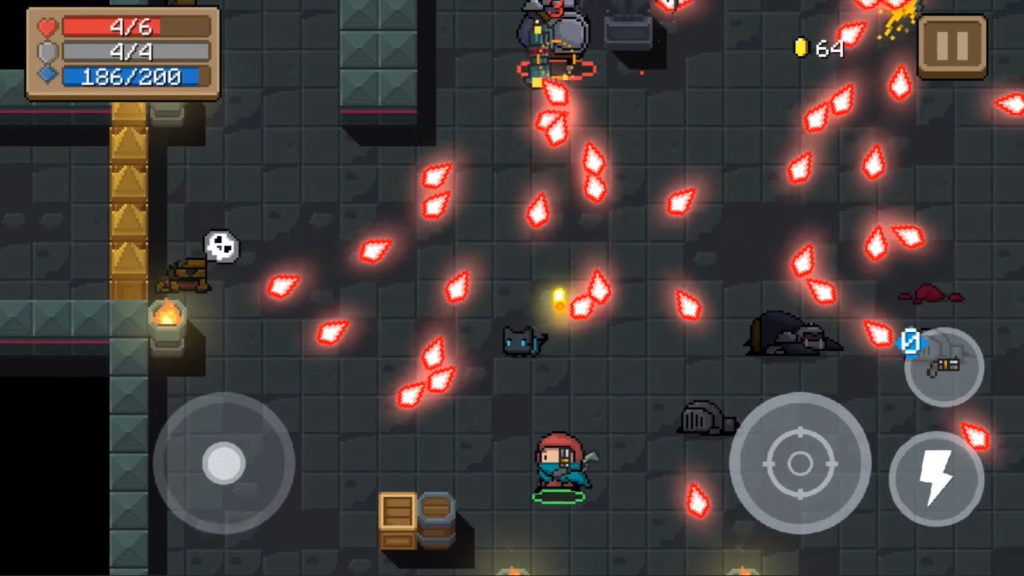 On the hunt for some solid mobile games? We’ve got the goods for you this week, with a mix of old favourites resurfacing and all-new titles this time.

Highlights in this edition include a meaty Pokemon Go update and Soul Knight — scroll down for the comprehensive rundown.

Sure, many people may be tired of Pokemon Go, but the latest update brings a slew of new Pokemon and several features.

The new update delivers over 80 new creatures for you to catch, as well as a couple of new items for battle and a few new evolutions.

In any event, if you caught ’em all, this might motivate you to get back in the game. Or reinstall it again.

Dungeon-crawling combat games with roguelike elements are pretty well-represented on mobile, but we can always use another quality entry.

Soul Knight is that entry, offering 120 weapons, randomly generated dungeons and a solid cast of playable heroes. Ticking all the boxes, then.

In other words, if you’re a fan of Desktop Dungeons and Wayward Souls, this might be for you.

The latest Bethesda title on mobile platforms? Why, it’s not a violent shooter or action/RPG, but rather a pinball game.

To be fair, it’s not actually an all-new game, but based on the popular Zen Pinball franchise. So consider this to be a standalone expansion more than anything else.

Bethesda Pinball is free to play, featuring the likes of Doom and Skyrim boards, so give this a go if you like Bethesda and pinball, I guess. Do note that the trailer is for the Xbox One version.

It’s been available on iOS for months now, but Google-toting users can finally see what the fuss is about with Arkham Underworld.

This title flips conventions on its head by putting you in charge of henchmen. You’ll be recruiting thugs and DC villains, training them up in a bid to beat Batman and take over Gotham City.

Arkham Underworld is free-to-play, but there are in-app purchases anyway.

Spotted by Pocket Gamer, Narcissus indeed features reflections as part of gameplay, but not quite in the way you’re thinking.

The game is a tough platform title that has you controlling Narcissus and his reflection (appearing at the bottom of the screen). Things quickly descend into “multitasking madness” as you try to juggle the character and its reflection.

Narcissus is iOS-only for now, but it’s expected to hit Android as well. 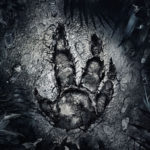