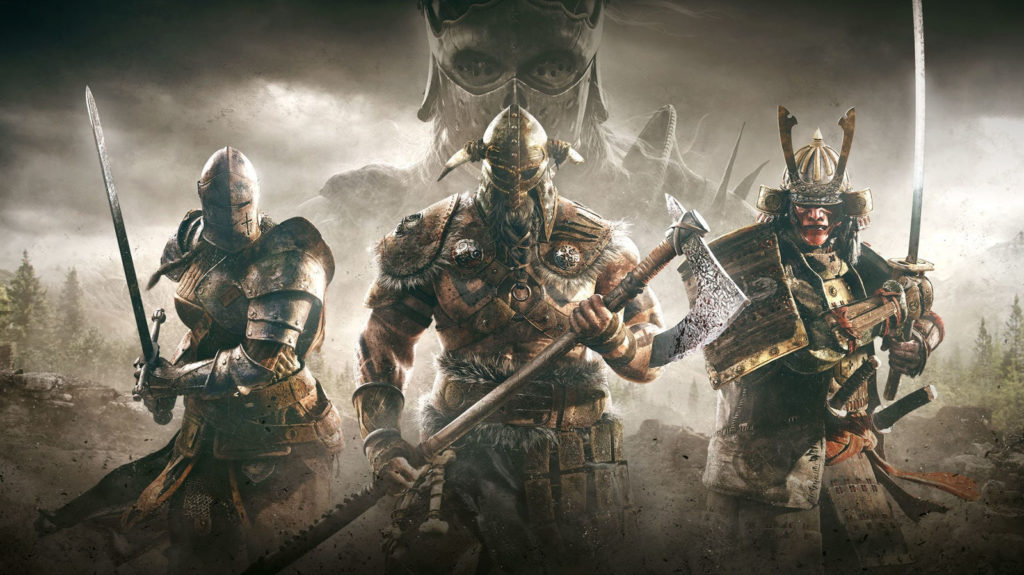 Ubisoft’s latest video game For Honor, which I played on the PlayStation 4 this weekend, will keep you on the edge of your seat. Regardless of how experienced you are with the title, it will require every ounce of your mettle as you try to waste opponents.

For Honor is focussed around three factions, the Samurai, the Knights, and the Vikings. All have their own unique fighting styles even though the classes are somewhat the same; combat is really well thought out for each class. The Knights, for example, are methodical and tend to be precision strikers. The Vikings with their brute strength can batter through most guards without even initiating a guard break. And, finally, the Samurai are fluid and serve well in a hit and move situation. 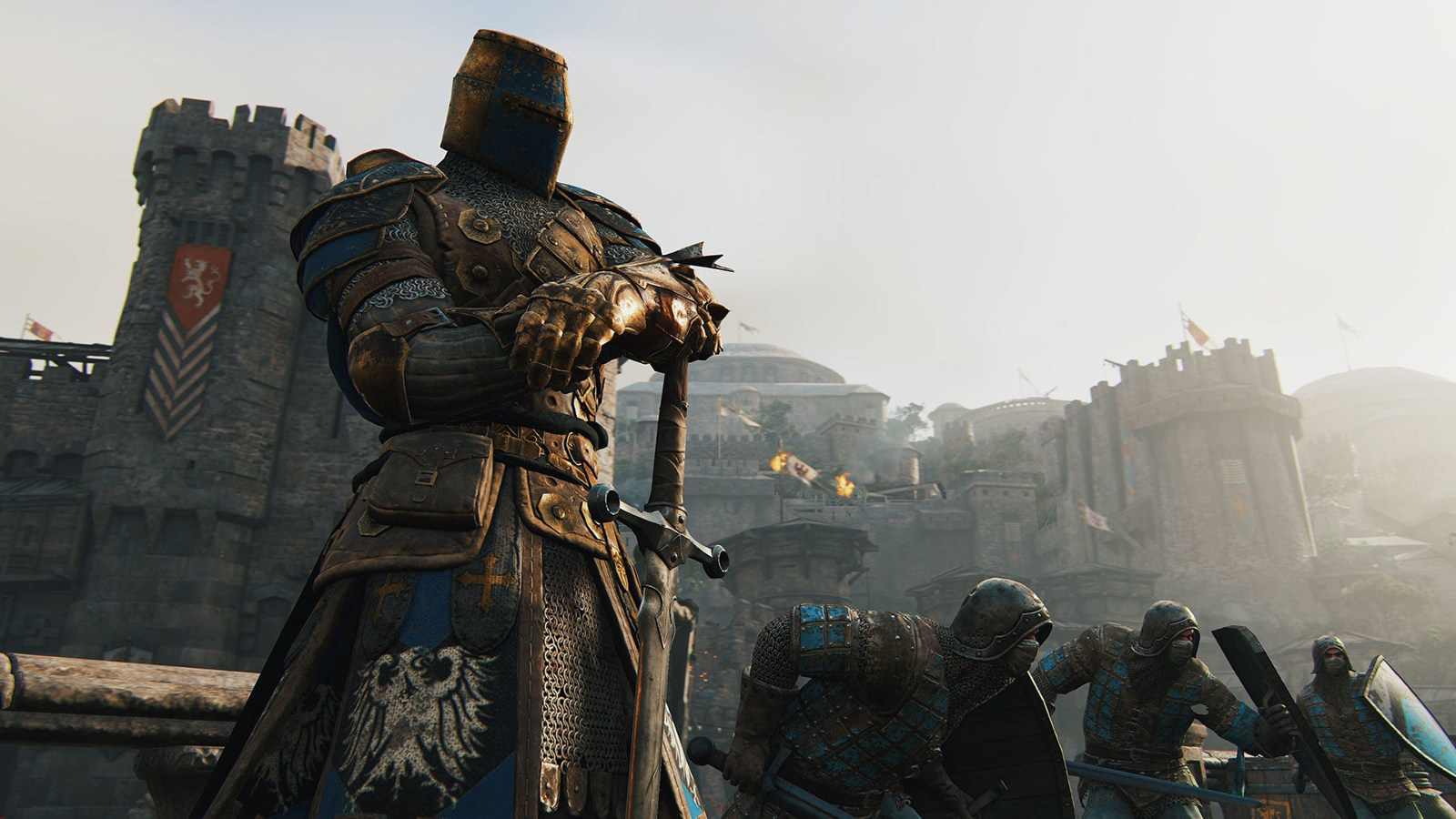 But, each character comes with their own set of weaknesses. The Knights don’t do too well against counterstrikes while the Vikings can be easily dismantled using a hit and run playstyle. On the other hand, the Samurai can be put in danger if they’re backed into a corner as it’s easy to break through their guards.

The impressive thing about For Honor, though, is how the game forces you to constantly adjust your playstyle according to your surroundings and enemies.

When playing Dominion mode — effectively a control point mode — you might be tempted to face your opponents where both teams clash. This would be a mistake because if their AI controls most of the zone you stand a greater chance of getting hacked to bits by them as well as other players.

Since there are three zones to strike and defend from (left, right, and top) you need to be on point with reading player moves.There’s nothing better than exploiting an enemy’s weakness and striking at the right time, watching them panic. 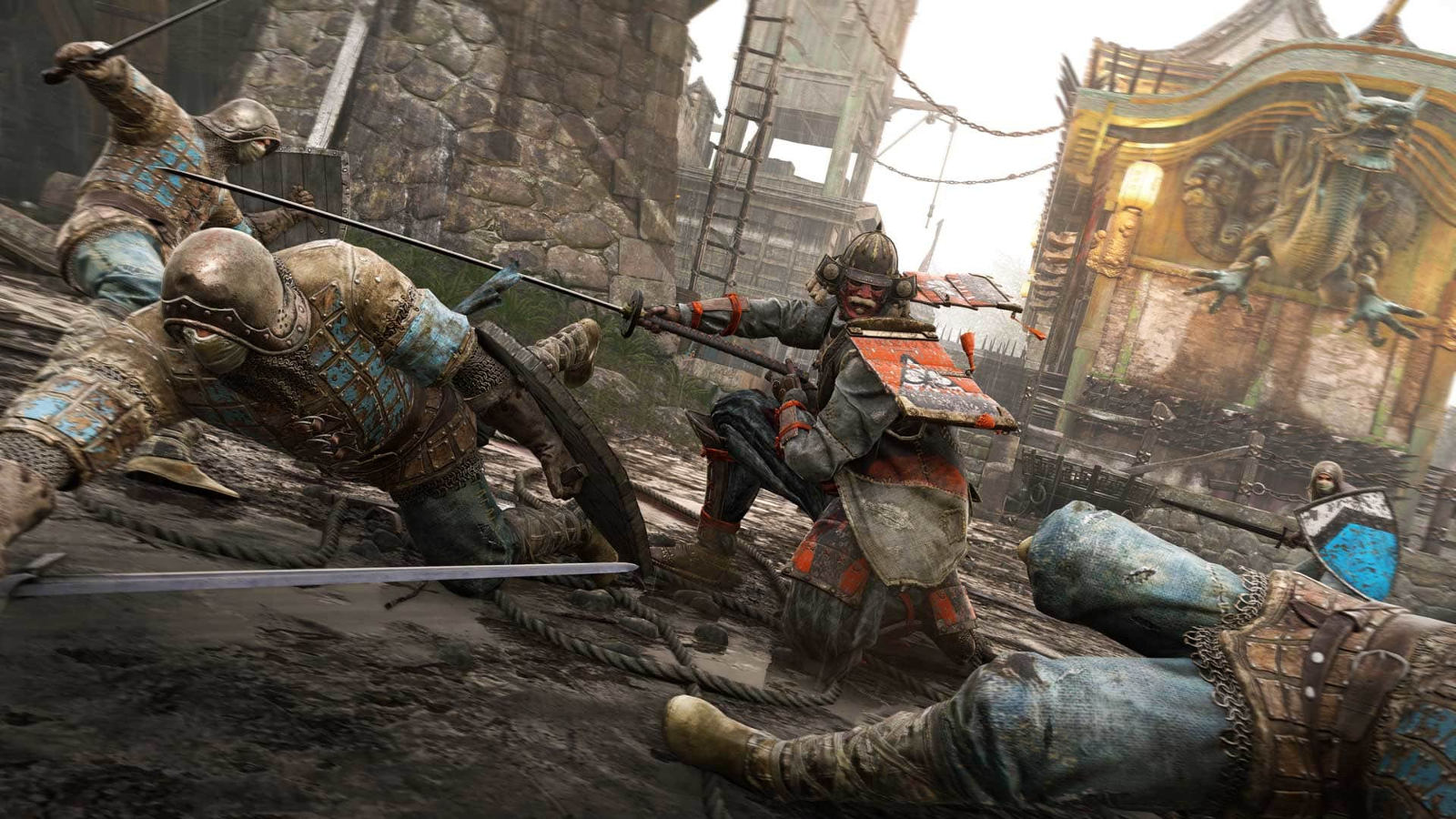 To top it all off, when you finally get to end your opponent with a cinematic execution, you get a sense that you’ve earned it, especially in the PvP mode.

The various game modes open during the beta gave you a good sense of what it would be like when it’s released.

One thing that threw me off was the complexity of knowing your faction’s control, deploying resources, and knowing the faction’s reach on the main map. All of this information just gets thrown at you, and if you aren’t paying attention you’ll miss the explanation completely.

For Honor’s combat and complexity are impressive, the graphics also look good, but they aren’t amazing. 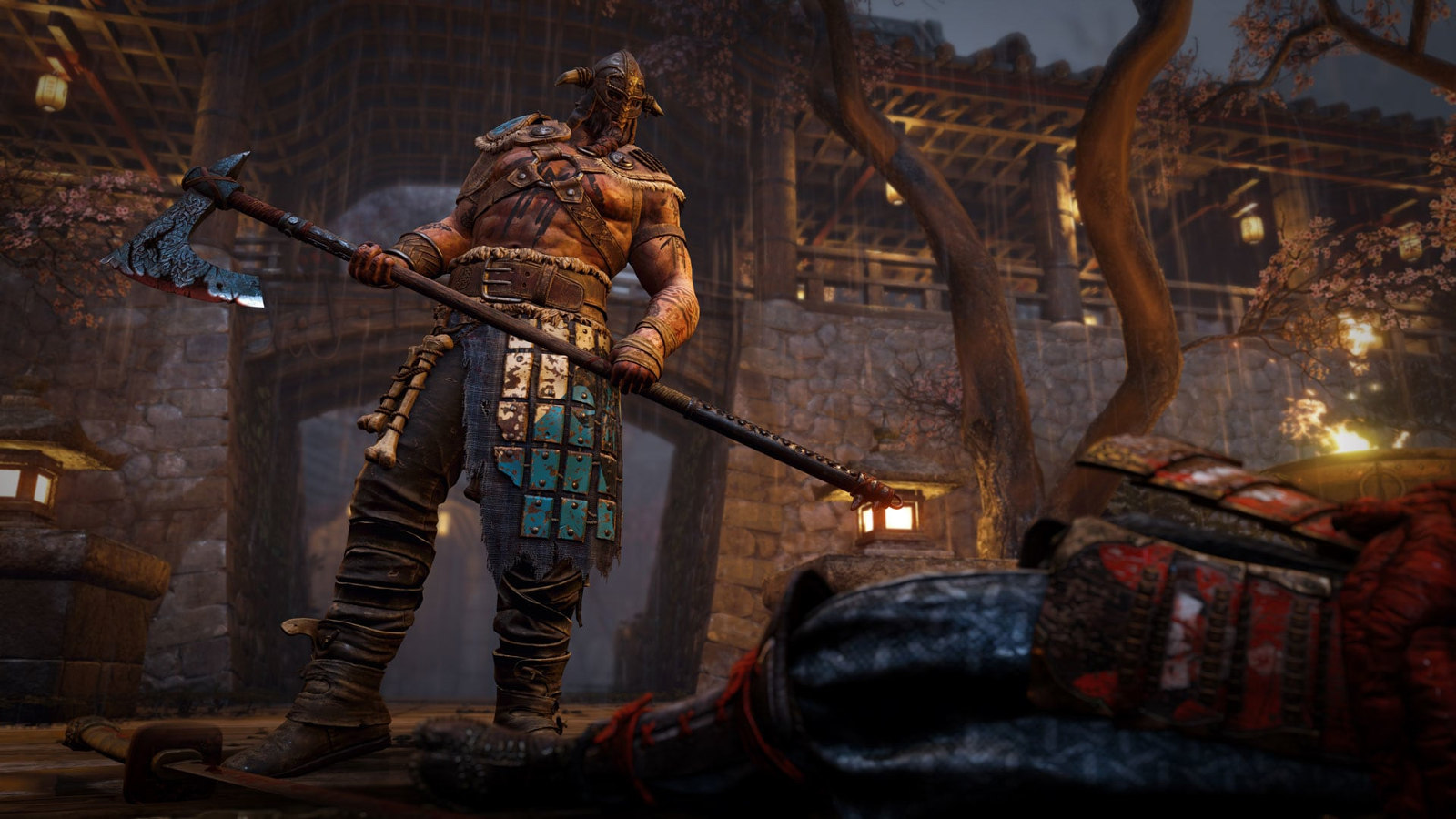 What you should keep in mind is that it’s still in beta, but with the game releasing this week, I hope that there’ll be a patch or two, especially with a number of server issues I experienced during my time with the beta.

I will say, in closing, that For Honor’s P2P networks aren’t really working for me. I’ve been kicked out of multiple sessions because the host didn’t want to fight a full team of players with one or two AI on the team. If Ubisoft wants to offer a great experience, they should look at adding a penalty system for hosts that quit games because they don’t want to face the enemy with an AI or two.

If you’re more of a hack and slash-type player that enjoys taking on hordes of enemies, then you might not enjoy For Honor. But, if you prefer the tactical style of fighting and want a good multiplayer experience, then this will make an awesome gift for your Valentine. 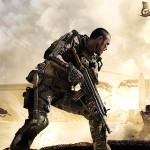