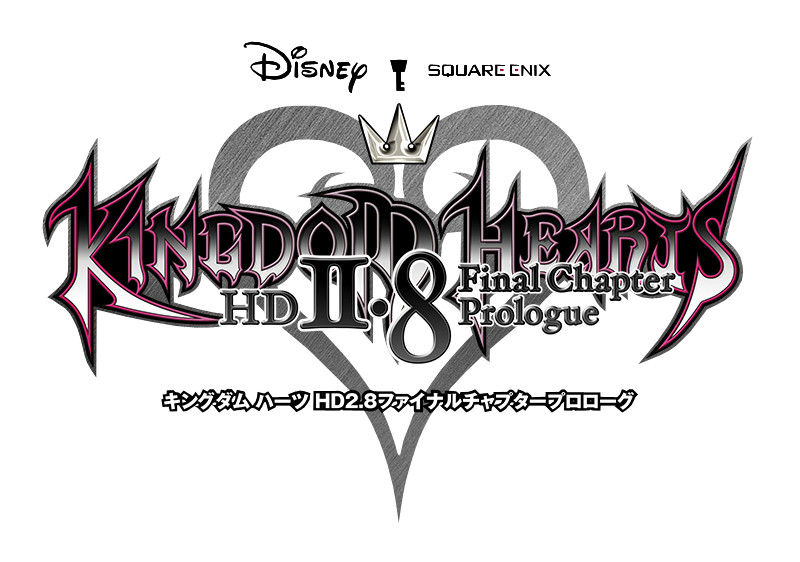 The Kingdom Hearts series has been an interesting part of gaming culture since 2002. This mega cross-over between Disney and Square Enix has spawned a massive series that spans a number of consoles. With the next chapter in the series, Kingdom Hearts III, reportedly still a long way away, both companies seem to be tiding fans over with Kingdom Hearts HD 2.8 Final Chapter Prologue. This new collection features a movie, a re-release, and a brand new game in the series.

For this review, I’ll be looking at the collection — shortened to KH2.8 — as an overall package and not individual titles. After all, you are getting all three entries in this single purchase, right? Kingdom Hearts χ Back Cover is the movie entry in this collection and details some of the events before the Keyblade War. It’s a sort of cinematic companion to the Kingdom Hearts Unchained χ mobile game, but showing events that aren’t in the title.

Because there’s no gameplay, it’s the weakest piece of KH2.8, but that doesn’t mean it’s bad. While it’s dialogue and story are somewhat fragmented, it’s an overall enjoyable experience that will keep you entertained for around a hour. It is using the Unreal 4 Engine, which means that it’s full of eye candy. I did notice a few jitters here and there with the audio, which will hopefully be fixed with a patch.

It’s also a really good jumping off point for newcomers to the series, which helps to explain some of the jargon in later titles. This is the real meat of this collection and the real reason that fans will be picking it up.

A Fragmentary Passage (because typing out the entire name each time is laborious) serves as a sequel to the Kingdom Hearts Birth by Sleep PSP entry and a direct prequel to KHIII. And, yes, its title does make sense within the KH mythos.

The game is but a sliver to the next big installment and I can’t help but compare it to the 2014 release of Metal Gear Solid V: Ground Zeroes. Both games are essentially teasers to a much larger project, making them feel like paid-for demos.

Don’t get me wrong, there’s nothing inherently wrong with A Fragmentary Passage, but its short playtime (three to four hours) is a little disheartening, even with the ability to play the game again with a sort of New Game Plus mode.

What A Fragmentary Passage does have going for it, is absolutely gorgeous aesthetics with only minor technical hiccups and frame stuttering here and there. These problems are not that noticeable and won’t deter you from enjoying the game. The story drops you into KH just after the PSP game, as protagonist Aqua is trapped in the Dark World. While she does give a lot of monologue and questions herself and her existence, there’s not a lot of story going on until right at the end, after the credits. This is more of a gameplay demo, but it’s still definitely worth a play through especially with all of the mini goals and collectables to unlock for it.

Dream Drop Distance is the largest offering in the package. Originally released as a Nintendo 3DS title (get it, 3 Ds), Square Enix has bumped up the graphics, frame rate, and reworked some of the mechanics to fit the PlayStation 4.

This, too, ties into the other games in the package in a very specific way, even though it may not seem like it at first.

As an upgraded version to a game intended to run on weaker hardware, it runs buttery smooth, achieving well over 30fps, with no stutters at all. It’s not the most visually stunning title on the PS4, but it’s still a marvel to behold.

The mechanics, on the other hand, aren’t all that perfect. A lot of the reworking comes in the form of raising your Spirits (creatures that help you in battle), which includes a range of mini games, which feel a bit awkward on the PS4 controller and using the touch pad. Not to mention you’ll be fighting with the camera from time to time. It’s not game breaking in any way, but it’s not perfect, either.

I do have an overall gripe and this is that the collection is not available on the Xbox One. Since KHIII will be released on that console, those who only own a Microsoft device will be missing out on the backstory for two of the titles in this collection. It’s a very silly decision on Square Enix’s part, and one I hope they rectify in the future, if only for the two titles.

With a collection of a movie, a demo, and a re-released title, Square Enix is charging the same price as an AAA game. I’m not sure it’s worth that much right now.

Verdict: Kingdom Hearts HD 2.8 Final Chapter Prologue is an excellent collection, though not as meaty as the previous two collections in the series. While long-time fans have already picked it up by now, it’s not the easiest one to recommend to newcomers of the series — you may want to wait for a price drop or the re-releases of KH1.5HD and KH2.5HD on PS4 before delving into this. 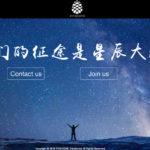