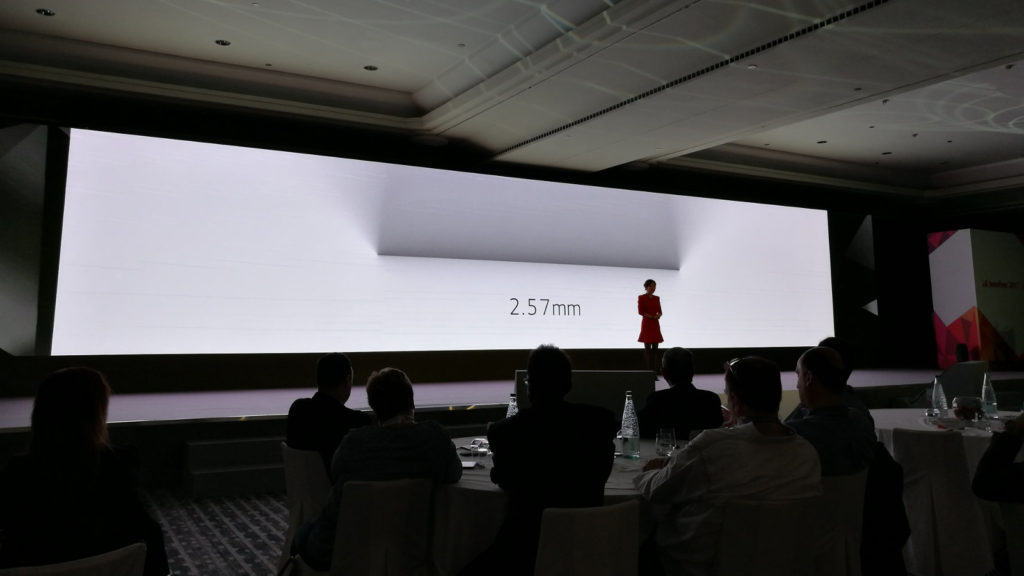 LG has held its Innofest 2017 event in Barcelona, essentially showing off its products announced at CES 2017, as well as a few more tidbits.

Although home appliances, smartphones and robotics were shown off, it could easily be argued that LG’s TV range took centre stage. Of course, most want to know what’s actually coming to South Africa. The W7 “wallpaper” TV isn’t one of them, though, with LG SA saying there were no plans “at this stage” to bring the model to the country.

Coming in at just 2.5mm thin, the television set is barely thicker than a credit card and is definitely thinner than pretty much all smartphones out there. Don’t expect entry-level pricing here anyway, as the US price is in excess of $8000.

Interestingly enough, LG also used the opportunity to criticise a rival manufacturer’s QLED television tech (heavily implied to be Samsung), effectively saying that it was just LCD tech and not an improvement.

In any event, another TV-related tidbit of news is that LG is expanding its support for HDR formats in its TVs from two (HDR 10 and Dolby Vision) to four. So those wondering about the right TV to buy for HDR might want to keep that in mind.

In the software department, the company also announced that it would be launching WebOS 3.5 for its smart TVs, delivering several notable features.

One feature, dubbed live zoom, allows you to zoom in during broadcasts (an example given was during a football game). Another feature, sure to please binge-watching enthusiasts, is the Netflix shortcut key on 2017 TV remotes, being a dedicated button to immediately launch the service.

Other WebOS 3.5 features include using the TV remote akin to a mouse and more shortcut keys.

LG South Africa has also confirmed that WebOS 3.5 will be hitting the country, in the form of a software update for WebOS 3.0 TVs and preinstalled on 2017 models. Speaking of the 2017 models, the firm added that it was targeting a May launch window for South Africa.

Hadlee Simons is a guest of LG in Barcelona for Innofest 2017. 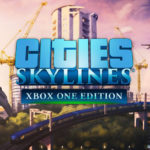