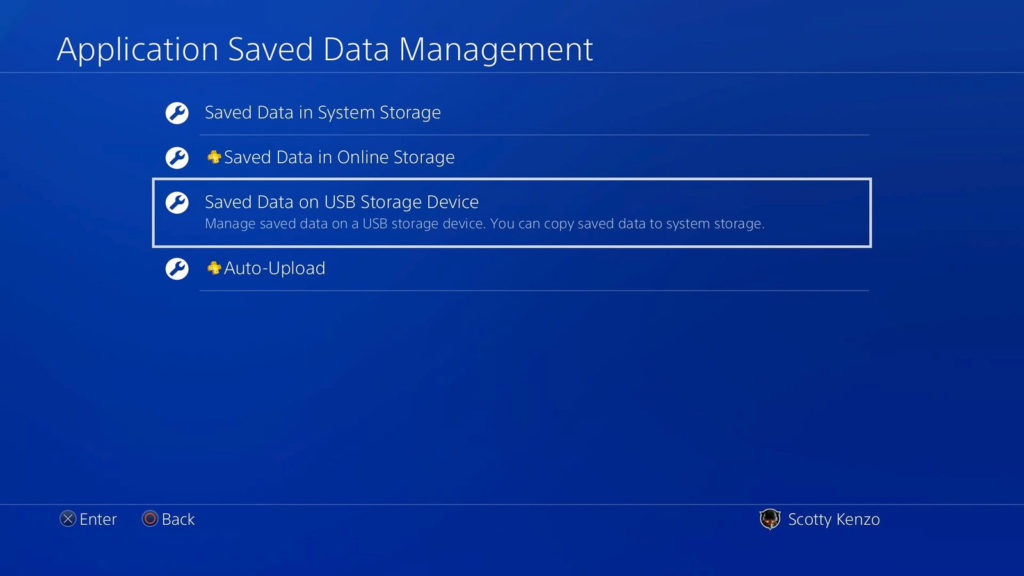 Oh, and it’s getting some other features as well.

It seems as though Sony is finally listened to fans and will be implementing external hard drive support for games in its forthcoming 4.50 firmware update. It’s not like the Xbox One and Wii U have had that for quite a while now (yeah, we know that neither console has upgradeable internal storage).

The feature will be compatible with external hard drives up to 8TB in size and will only work with USB 3.0 devices.

Sony also announced a slew of other features included with the update, of which there is no ETA yet. PlayStation 4 (and Pro) owners will be able to add custom wallpapers to the console, updates to the Quick Menu, a simplified Notification List, and the ability to post on the PS Network Activity feeds.

On the hardware side, PlayStation VR users will be able to watch 3D Blu-rays, even though many TV manufacturers are dropping support for the medium. 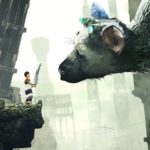