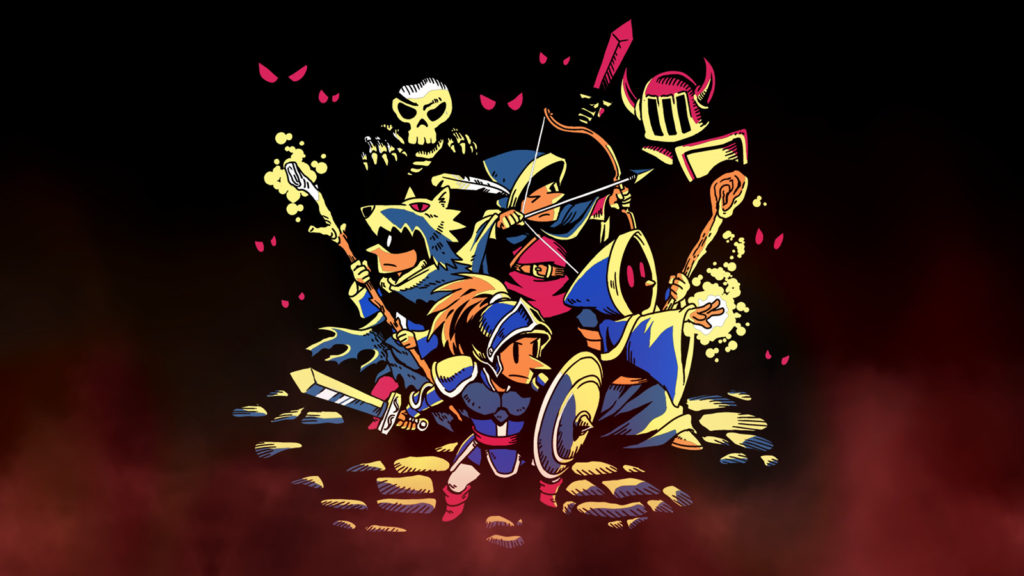 I previously reviewed indie rogue-like title Quest of Dungeons on the Nintendo 3DS a few months ago and it was an excellent title with some minor shortcomings. Now, the game is available for the PlayStation 4. Is it worth purchasing the game again or at least owning it for the first time?

The setup on the PS4 edition is still the same as previous releases: you play as one of four characters who venture through a dungeon and defeat the evil at the end. There’s a very thin story at the beginning of the two story adventures, but that’s about it. This may put some people off (then why aren’t they playing the likes of Dragon Age?), but it makes QoD a far easier game to pick up and play, requiring less time to be invested. Each level of the dungeon you traipse through is randomly generated. And, as with pretty much any RPG, you’ll be defeating monsters, uncovering loot, and finding secrets. Each kill or quest completed nets you some experience points, which will allow your character to gain levels and become stronger in order to prepare for the next level at hand.

Not only are the floors randomly generated, but the loot from treasure chests, the monster drops, and what’s just lying around. It means you won’t always get new armour for your character by exploring, but you will find stinky cheese. Yeah. The mechanics are incredibly basic, which is a breath of fresh air when modern RPGs try to be as complex, long, and in-depth as possible. There’s no monster training or relationship aspect here. It actually reminds me of the original Dragon Quest in its presentation and overall mechanics (though, not really the aesthetics).

Speaking (or writing?) of the way QoD looks, it’s a top-down 16-bit-esque RPG. If you’ve ever played anything from the SNES, or many a post-2005 indie RPG, you’ll know what I’m talking about. Its uses pixel art in order to give it an old-school game feeling. While these visuals look crips of the PS4, at least when not moving, the game has a tendency to jerk when your character moves fast. This is due to QoD being created with one-step-at-a-time type of movement in mind, though I wish the screen would smooth out when this happens.

And, finally, we have the music. QoD is filled with fantastic tunes that add to the ambience and challenging boss battles. I’ve often left the device on just to listen to the merchant’s tune. All of the tracks are absolute gems.

Verdict: If you already own the game on another platform then there’s no reason to purchase it again on the PS4, unless you want some trophies. If you don’t already own Quest of Dungeons, then pick it up right this second. 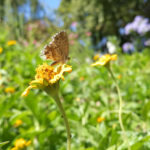