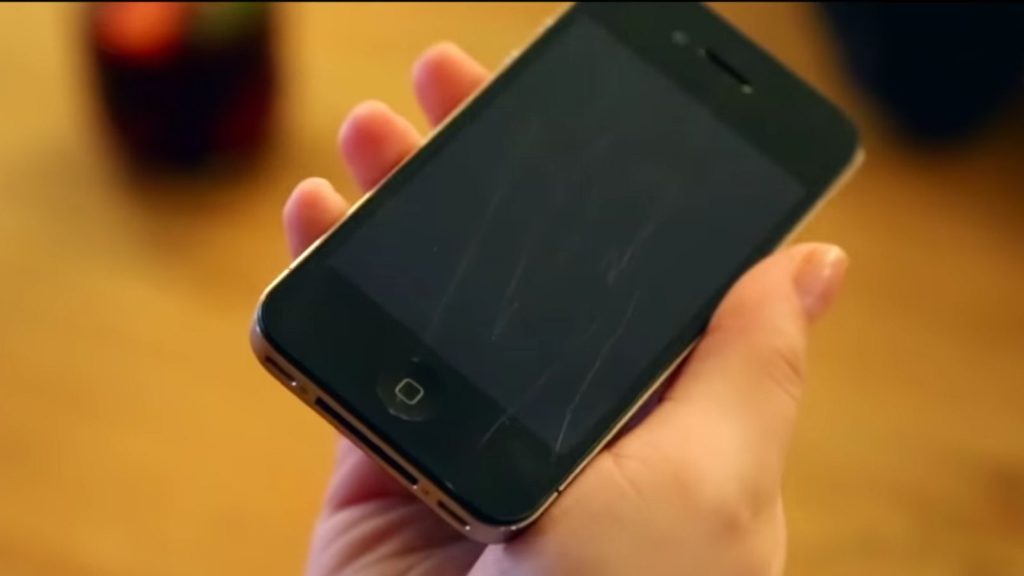 ProtectPax, a German company advertising the “World’s Best Invisible Smartphone Protection” has raised US$100 000 and counting on its Indiegogo campaign.

The company’s product is a liquid glass cover that claims to be scratch-resistant and as hard as a sapphire. It’s even hygienic — the nanotechnology reflects UV light and releases highly reactive oxygen that kills bacteria.

Application is also easy and efficient. All a user needs to do is wipe the liquid over the screen of any device — or even their glasses — and wait ten minutes. Their phone is then protected for an entire year.

It all sounds idyllic, but it sounded idyllic in 2011 too.

The liquid glass technology ProtectPax is touting as “innovative” has been around since 2010, but for a while it was marketed mostly for its sterile nature. The nanotechnology was being tested on hospital floors, as well as on plants that were susceptible to fungi or pests.

It was Crystalusion who saw the opportunity to market for smart devices.

“At the end of 2010 we started developing forms of nanolayered coatings specifically designed to protect smart phones,” writes Ben Coull, co-founder of Crystalusion.

“We knew that smartphones were going to be the next generation of devices since the launch of the iPhone 3g in 2008, and that tablets would achieve a similar popularity, so we wanted to develop a protection product that could be device agnostic and offer a better level of protection than that of a standard screen protector and take advantage of the unique characteristics nanolayered technology offered.”

Coull and his colleagues believed their product was going to change the face of device protection, but they hit a few roadblocks before they were able to advertise the product for what it is.

ProtectPax just raised over US$100k for a screen protector

“We spent roughly a year gaining certification for the various product claims,” he adds.

This means that they had to fight for the ability to market the product’s biggest selling points.

“For example anyone using the “600%” harder or tougher claim is trading off my work as this claim was established through the work I did with Miba Labs in 2013,” writes Coull.

ProtectPax does make that claim.

When questioned on how their product differs from others on the market, ProtectPax claimed that it was the “specific mixture” they used.

“We use a specific mixture from titanium dioxide, carbon dioxide and other stuff to make it stronger than everyone else,” says co-founder Anthony Filipiak, though they do not advertise this on their campaign.

The campaign offers a number of rewards for backers who donate specific amounts. The lowest you would have to back to receive one pack is US$15. One pack of Crystalusion’s Liquid Glass Protection will cost you US$10 — and you won’t have to wait for the company to start manufacturing in June. 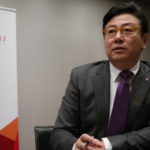