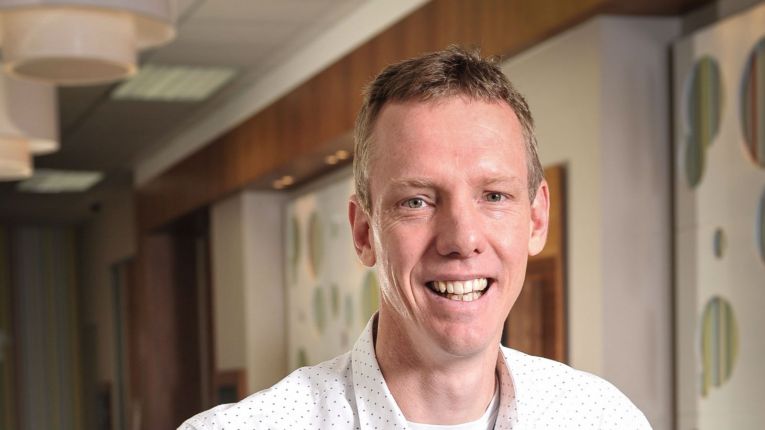 Whether it be puzzlers or role-playing titles, there is no shortage of indie video games. As shown by our Digital All Stars pieces on indie gaming companies and the community, there’s a significant indie gaming scene in South Africa.

Memeburn had a chance to sit down with DPE Lead at Microsoft, Clifford de Wit, at the recent Microsoft Tech Summit event in Johannesburg. Aside from the general information on Azure and systems, we also spoke to him about Microsoft and the indie video game scene.

“The store is getting unified now and that makes a big difference,” explains de Wit, noting that the company is slowly moving towards the unification of all apps on Windows.

This system has already been implemented to an extent with the Xbox One Play Anywhere titles (though in its own way), which allows users to purchase a title on one platform and play it on another.

“We do actually think that once the store takes hold on Xbox, the indie gaming scene will actually benefit a lot from South African publishers publishing because they can then just publish…”

When speaking about local devs, de Wit says that the store is expected to change publishing for local developers.

“In our experience […] we kinda of see two sides to the whole gaming thing. We see these very boutique, niche specialised shops that actually end up doing the foreign work and end up publishing through either contract through a foreign entity and publish that foreign entity (sic), or have some type of foreign presence themselves and/or the indie guys that kind of do their own thing[…] I do expect it to change.”

And, with the growth of the Xbox platform in SA, this should help with the change as well.

“With the adoption of Xbox in South Africa, I think it is a natural target platform[…]”

De Wit mentioned that the company does support the local gaming community in the form of Community Nights in Johannesburg.

“Do we speak to our game dev community? Absolutely. In fact, we have a game dev community that we run as part of our community efforts. We run this thing called Community Night, and we basically just give access to our office for communities to get together for up to a couple hundred people.”

He also mentioned that the local game dev community is a very active one. 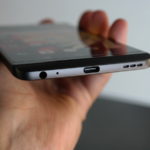