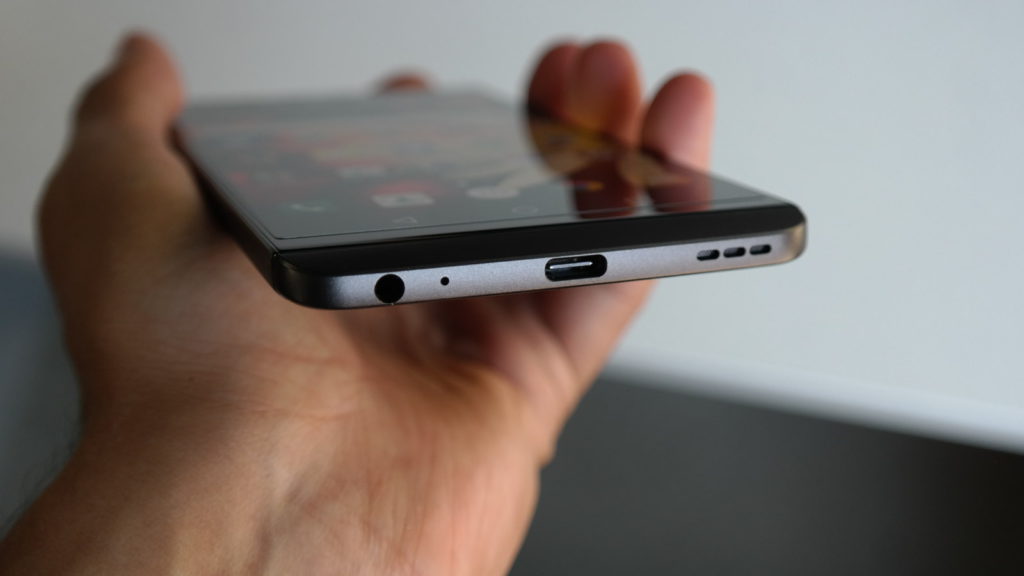 The LG V20 (review) was an audio beast of note, featuring quad DAC hardware for higher quality sound, as well as high-resolution audio recording chops. Now, it looks like the LG G6 will have similar hardware.

The company has announced (Google Translate) that its upcoming flagship will pack quad DAC hardware as well, which delivers better sound than standard audio hardware in smartphones.

LG says the new hardware will lower the “distortion rate to 0.0002% of the master audio level”, while also granting users more granular control over the left and right side of the earphones.

The LG G6 will take an audio-related cue from the V20, featuring quad DAC hardware

The South Korean brand added that it “will continue to lead the luxury smartphone sound market with the LG G6”. In case you needed more clarity on which phone they’re talking about.

It’s not the only information revealed by LG, as the company confirmed that the G6 would have an 18:9 display and high screen/body ratio as well. The firm is also expected to retain the dual-camera setup of the G5 (review) and V20.

Interestingly enough, an earlier promotional video by LG has also raised the possibility of the device having a water-resistant design.

Another recent claim is that the G6 will be shipping with the Snapdragon 821 processor, apparently due to Samsung having first dibs on the upcoming Snapdragon 835 chip. 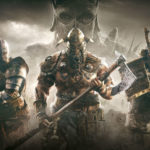