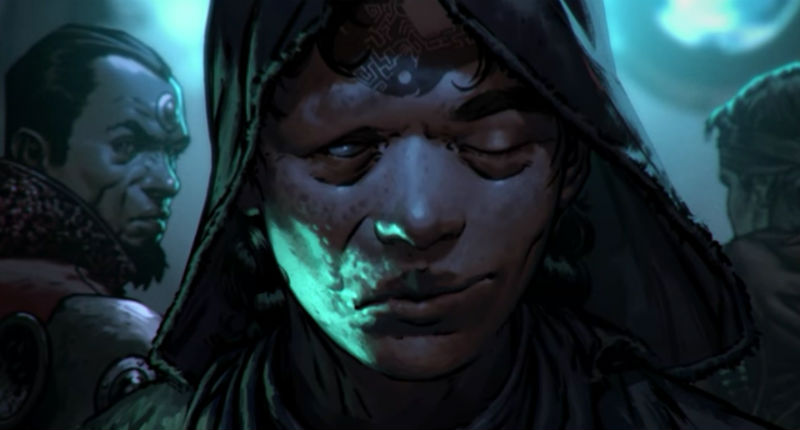 A spiritual successor to Planescape: Torment, Torment: Tides of Numenera has been on the lips of almost every CRPG fan for the past few months. This Kickstarter darling shows promise and its popularity only grows with each new trailer.

Publisher TechlandGames has released a new trailer that details the backstory to this world. According to the game’s lore, there is a man who managed to discover immortality by jumping from one blank body to the next. He thus prolonged his life and became the ‘Changing God’. In doing so, he awoke The Sorrow, something old that wants to kill him in order to restore balance to the world.

His discarded shells are filled with their own consciousness the moment the god leaves them. Though he first loved his followers, the power of a prolonged life corrupted him. You play as the last shell that was discarded, with The Sorrow already after you.

Sure, this may sound a tad cliche to many a fan of science fiction, but I’m hooked. Hell, throw in some alternative universes and I’ll probably pre-order the game right now.

Torment: Tides of Numenera will be out of 28 February for PC, PlayStation 4, and Xbox One.

Watch the full story trailer below. 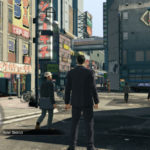