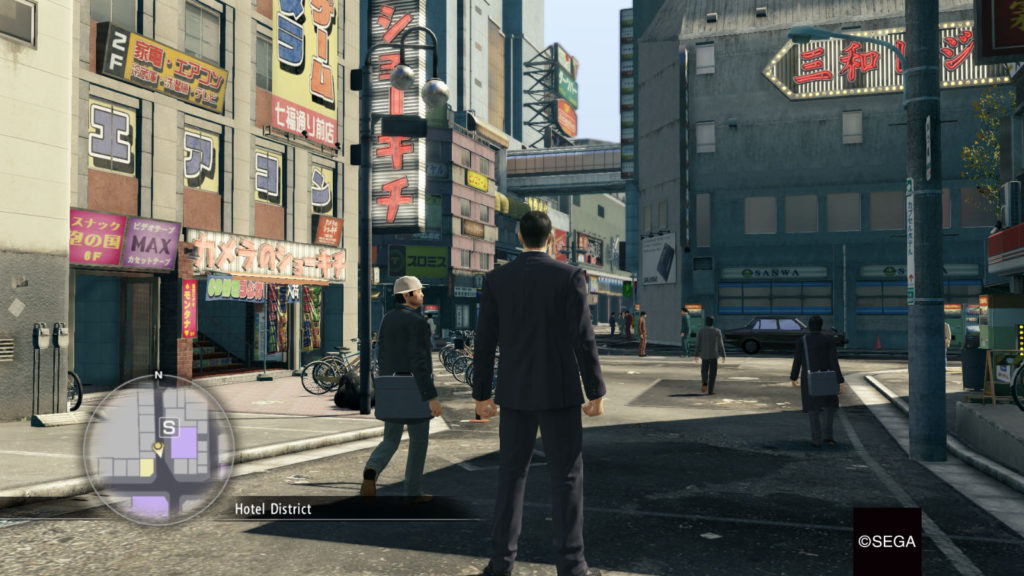 After missing out on much of the Yakuza series (which is a PlayStation exclusive), I’m glad to finally have my hands on the latest entry in the franchise: Yakuza 0. It acts as an overall prequel to the rest of the titles and serves as an entry point for the series’ over-arching narrative.

While I usually play a game and write up a standard review — with the exception of Dark Souls 3 — I’ve decided to take a different approach to Yakuza 0. Much like Gearburn editor Andy Walker’s review of Nioh, Yakuza 0 will be written as a ‘review in progress’. This means that I’ll be updating the piece every few days with my progress.

Why am I doing this? Well, I’ve come to realise that Sega has put a lot of love and attention has been put into this title, and it’s already a contender for my 2017 Game of the Year. I want to take pleasure in the game, soaking up all of the sights, sounds, and brawls, instead of rushing through things for an overall review score. Hell, this may even be the first title I don’t give a score for, but rather an overall verdict instead.

Also, this review will have some mild spoilers, so you have been warned. The review in progress

Yakuza 0 stars Kazuma Kiryu as the first protagonist of the game. As a young blood in the organisation, Kazuma is ordered to carried a number of tasks and grunt work. He’s soon blamed for the murder of someone he roughed up on a job, which means he now has to clear his name.

So far, the game plays out like a crime drama. Our (first) protagonist gets into trouble with the hierarchy in Yakuza 0, takes down other gangs, and has to deal with his own personal problems and devotion to his surrogate father.

All of the dialogue, while a tad on the melodramatic side, has been of a high standard with the majority of the voice acting. One of my favourite characters thus far is one of the junior lieutenants, Daisaku Kuze, who is basically a conniving bastard of the highest order. You’ll take him and his cronies on in one of the missions, and watching the fallout in the following cutscene is both magnificent and disheartening. Apart from the main story, there are are a range of side-quests and stories to undertake. Some of these consist of helping a journalist out when he’s trying to purchase a gun, and stopping a ring of high school girls from selling their used panties. Yup, Yakuza 0 kinda plays out like an over-the-top anime, but only in the best way.

The graphics in the game have ranged from fantastic to magnificent with a tonne of detail being put into the environments and items. While the game reuses a lot of NPC character models, it’s the main players in the game that really stand out — again, Daisaku Kuza looks excellent with the amount of detail that has been put into him.

Yakuza 0 is basically an action RPG with grinding for points to upgrade skills, running errands, and talking to people.

All of the combat takes place as random battles… well, sort of. Thugs will approach you on the street and you’ll have to kick their asses in a battle arena system, which is surrounded by invisible walls. The combat is fast and fun to pull off — I can now use motorbikes as weapons when teaching the common rabble a lesson.

So far, my major complaint is the frequency of battles. It gets tiresome running from one end of the map to another and having to fight through six or so battles. Yes, I win every time, but it’s a bit tiresome when I have to stop those high-schoolers from running their panty syndicate! I’ve sunk around eight or so hours into the game and finally unlocked the second protagonist, from the Kansai Region. From what I’ve played, the game is excellent and should be purchased by anyone looking into the series or a fan of action drama anime. 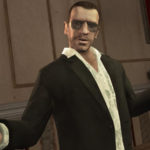