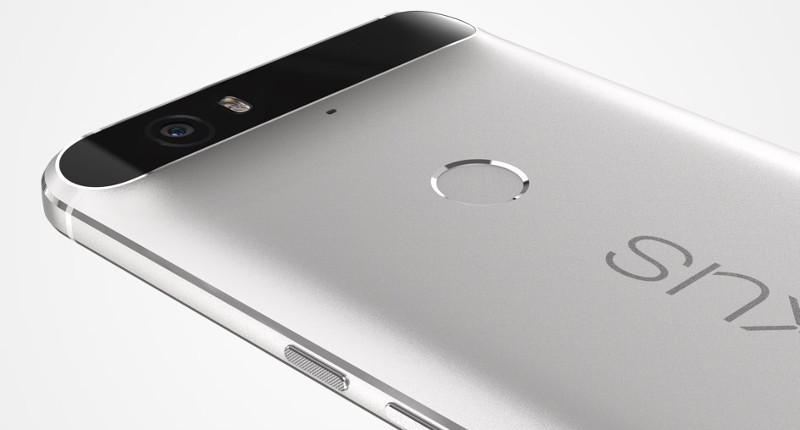 As of 1 August 2016, Android Marshmallow had just over 15% of Google’s OS market share, with Lollipop holding 35% and Android KitKat 29%. Why is this important? Well, for one it speaks of Android’s version fragmentation, and secondly, Android Nougat is now officially available to some smartphones.

While those smartphones include the likes of Google’s Nexus range — the LG-made Nexus 5X and the Huawei-made Nexus 6P — more smartphones should arrive with the OS in due course. Additionally, we could expect to see manufacturers working on updates for your current smartphone.

When will Android Nougat head to your phone? We’ve got you covered from A to Z

So what phones are getting Android Nougat? When are they scheduled to get the update? And if I’m not prepared to wait, what phone can I buy that has Android Nougat preinstalled?

For all that info and more, have a look at our Alcatel to ZTE guide below.

Note: this article will consist of rolling updates as more information is released by each manufacturer. Expect changes. Many, many changes, before Android Nougat reaches its first devices. Google’s Nexus range always has the privilege of getting Android updates first, and this edition is no exception. Currently, the Nexus 6 is also part of the lineup, but other devices include the Nexus 9 tablet, the Nexus Player, Google’s Pixel C tablet, and the General Mobile 4G.

As for how to install Android Nougat on your Nexus, follow the below steps:

Wizards over on XDA also happened to port Android Nougat to the older Nexus 5 and Nexus 7 (2013). Those who want a functional device likely shouldn’t dally with this upgrade. The developer noted that the Bluetooth radio and cameras on his Nexus 5 do not quite work yet after installing the port. The Taiwanese firm has just launched its HTC U range, but last year’s flagship isn’t left in the dark, according to Android Police.

The website spotted a tweet from an HTC executive, saying that the HTC 10 update rolls out in the UK today (24 January), with more regions to follow. However, Twitter users have also reported that the HTC One M9 has received a taste of Nougat. The company behind the dual-camera-toting P9 and enduring Mate range confirmed (via Android Authority) that its recent lineup would be receiving Nougat. Unfortunately, the Mate S, P8 and P8 Lite weren’t on the list…

The firm hasn’t dished out a proper release date, either. But fortunately for those in South Africa, it seems as if the company has pushed the button on Nougat this past weekend (11-12 March), with our seeded P9 receiving the update already. The LG V20, although confirmed for launch in September 2016 in San Francisco, will likely be the first non-Google device to run Android Nougat.

Other devices that’ll likely see the update include the LG G5, the LG X Cam and the LG X Screen, all launched within the past year. The LG G4 and the LG G Flex 2 — both nearly two-years-old — could be left out in the cold. LG has yet to confirm this though. Lenovo-owned Motorola has revealed its Nougat update plans in a blog post, but curiously absent are the earlier Moto G models and the Moto E range.

“We’re happy to confirm Android 7.0 Nougat is on its way to a lot of our smartphones, we’ll be starting in Q4 with Moto Z and Moto G (4th Gen),” the company wrote.

Update: Lenovo has since released the Nougat update for the Moto Z and Moto Z Force. Check out the details here.

Probably not: Galaxy S5 and below, Note 7, Note 4 and below The Korean colossus has announced that Nougat is now hitting its flagship devices, bringing features like a Performance Mode and a LastPass-like Samsung Pass system.

Other notable tweaks in this update (at least to the S7 family) include better Multi Window support and a spruced-up notification panel. We can expect Sony’s newly announced Xperia XZ to boast an Android Nougat update a few weeks after it arrives, but beyond that, some Sony smartphones won’t be shown the love.

According to reports suggesting that some Qualcomm chips will not support Android Nougat, the Sony Xperia Z3 (with its Snapdragon 801 chip) may not receive Android Nougat at all. This isn’t exclusive to Sony either.

The community is incredibly annoyed too, at least if a newly published petition calling Qualcomm to release Nougat drivers is anything to go by.

Update: Sony has issued updates for the XZ, X Compact, X and X Performance range, according to a listing on its website. “We will bring the Android 7.0 update to as many devices as possible, as quickly as we can,” it added.

Have we missed any manufacturer announcements regarding Nougat availability? Let us know by sending a mail to info@memeburn.com. 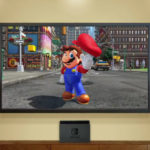