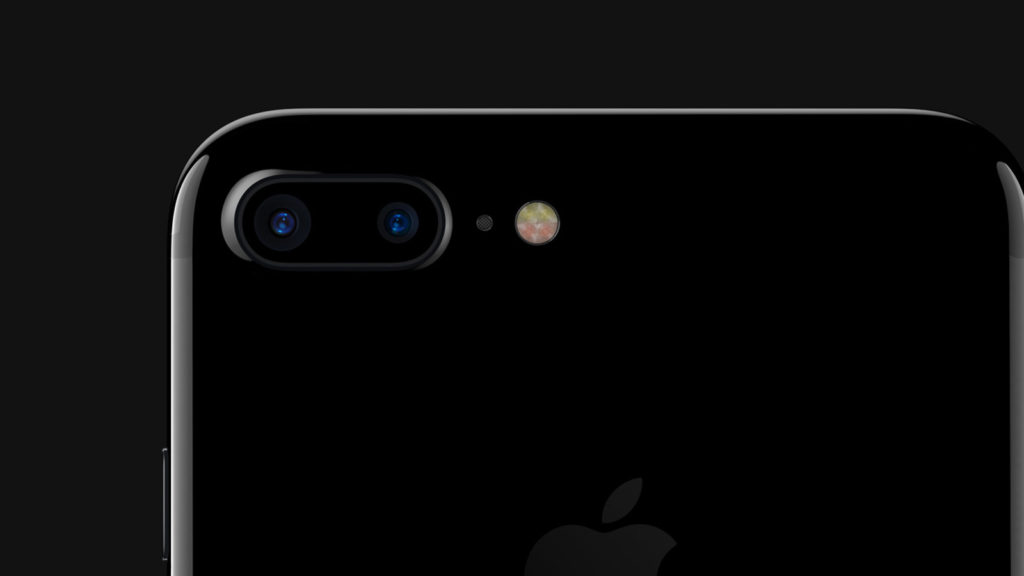 Apple has just pushed out iOS 10.3 for iPhones and iPads, bringing a number of notable features in the process.

For starters, you can now use the Find My iPhone app to find your lost AirPods, being an oft-requested feature since the release of the audio hardware. Of course, you can also play a sound on the misplaced AirPods to help you find them.

Siri has also received a number of features, such as scheduling with ride-booking apps, paying/checking bills in conjunction with payment apps, cricket scores for IPL and ICC matches and remotely mucking about with supported car apps (checking fuel levels, toggling headlights/hooter).

iOS 10.3 isn’t a massive update at first glance, but it’s got some major features anyway

In an interesting move, Apple didn’t use its changelog to announce one of the biggest changes, in the form of an all-new APFS file system. This file system should make for a smaller footprint (so you should see a little more free space), The Next Web reports.

But another report claims that animations have also been tweaked as a result of the change, making for a phone that might feel faster.

Other features in iOS 10.3 include watching rented iTunes movies across devices (renting it once) and the ability to search for “parked car” in Apple Maps.

Check out the full rundown below. 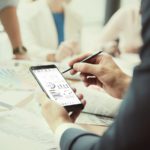