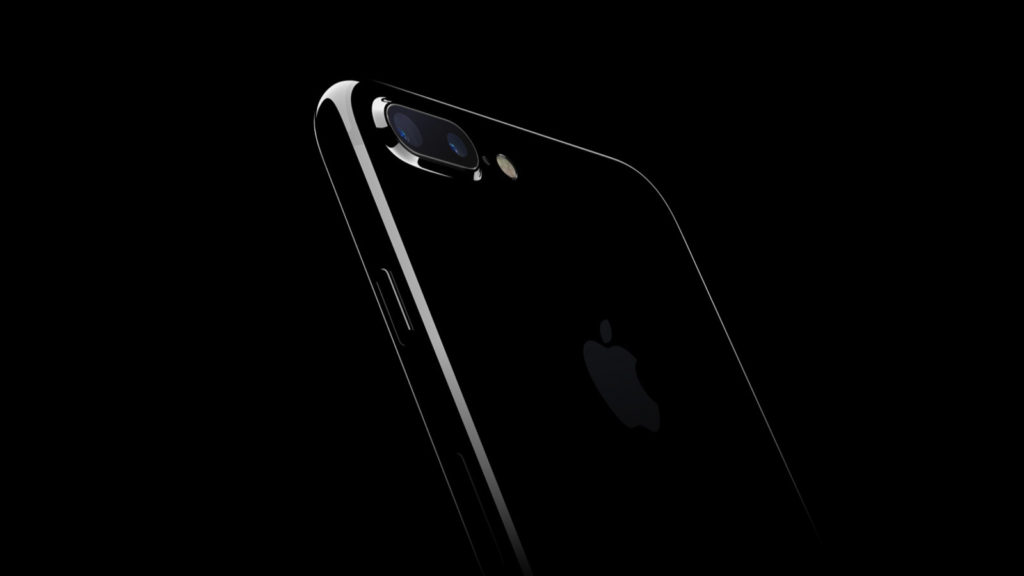 A new report has refuted claims that Apple will be ditching the Lightning connector in favour of a USB Type-C port.

Earlier this week, the Wall Street Journal, citing “people familiar with the matter”, reported that the Apple would use the Android and Macbook standard on its smartphone.

“They said Apple would introduce other updates including a USB-C port for the power cord and other peripheral devices instead of the company’s original Lightning connector,” the publication was quoted as saying.

At the time, we wondered whether this could mean an actual Type-C port on a new iPhone or on the power cable going into the adapter. Now,  noted analyst Ming-Chi Kuo has claimed that Apple will use “Type-C Power Delivery” but will keep the Lightning port, Apple Insider reported.

In other words, Apple could integrate the underlying USB Type-C power technology into its own Lightning connector.

The analyst explained that one advantage of a USB Type-C port was the ability to transfer HD videos at a faster rate, but he said that this was a “niche” application for the tech. Kuo added that Apple was expected to retain the Lightning port across three iPhones this year.

Will the three iPhones be comprised of the iPhone 7s, iPhone 7s Plus and an SE model? Well… rumours claim that, in addition to an iPhone 7s and iPhone 7s Plus, Apple is readying a high-end iPhone that packs a curved OLED screen.

Expect the rumour mill to be working overtime in the next few months, as Apple and its suppliers get ready to ramp up production of the new handsets. 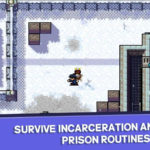