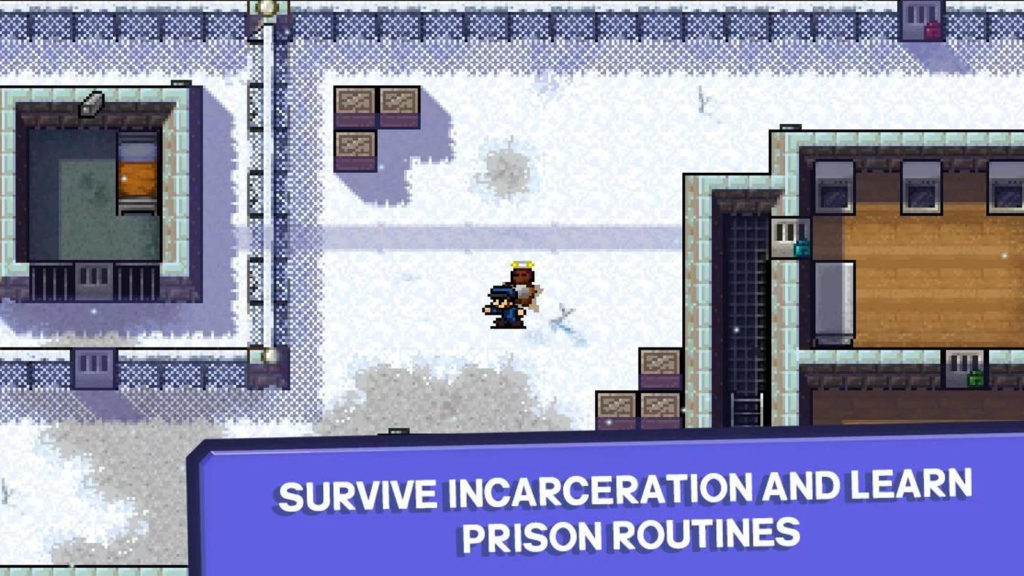 Who says mobile games are all rubbish? There are plenty of solid titles out there if you look hard enough. Can’t be arsed to look? Fine, we’ll bring them to you.

Our highlights this week are The Escapists and Super Tank Rumble — check out the full list below.

One of the more prominent indie-type titles in recent years, The Escapists has finally made the leap from console and PC to mobile.

You’ll be playing as an inmate, having to meticulously plan and eventually escape from prison. Throw in a simple 2D style, crafting and a relatively open-ended approach to escaping, and you’ve got one for adventure and strategy fans.

The Escapists costs R64 on Android and R70 on Apple devices.

Billed as the “world’s funniest infinite slider”, 8-BIT WATERSLIDE is an endless-running game (but with slides), as you may have figured out.

Your gaming sessions will usually be measured in seconds rather than minutes when playing this, as you attempt to leap over and duck under a variety of obstacles. The addition of occasional branching paths is a neat plus, but it’s worth noting that you’ll see plenty of ads after dying.

8-BIT WATERSLIDE isn’t the greatest endless-runner, but those on the hunt for something different will get a little kick out of it.

The game changes things up by allowing you to switch characters on the fly. And you’ve got a fair amount of them to unlock and play with.

The occasionally varied goals (get all these items, take out these target boards, reach this distance) are a nice touch too, but otherwise the title is a solid but not amazing entry in the genre.

Spotted by Pocket Gamer, this game has you creating your own tank and then pitting it against other creations online in real time (complete with beat ’em up style health bars).

Super Tank Rumble offers some impressive customisation too, allowing you to create a bog-standard tank, AT-AT, flying creation and much more. And you can even share your replays and blueprints online for all to experience.

Super Tank Rumble‘s combat isn’t deep then, but it’s definitely one of the more enjoyable titles this week. 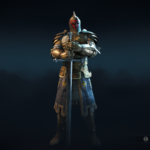