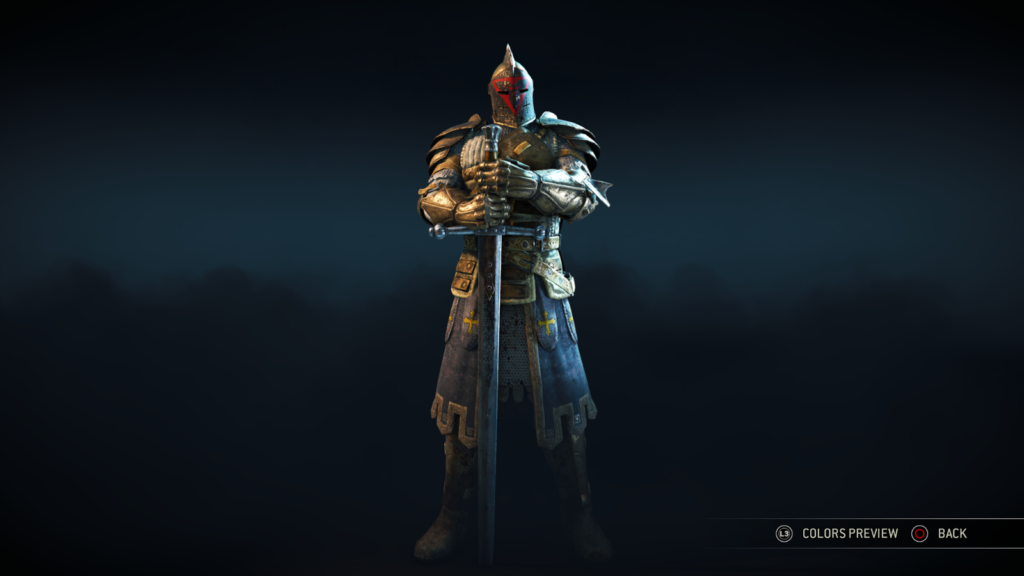 Ubisoft’s latest offering For Honor is a third-person combat game which sees you allying yourself with three factions: Knights, Vikings and Samurais.

Since reviewing the beta there have been many changes such as nerfed and buffed characters, additional maps and so much more.

Let’s start with the story mode; I felt suspicious when Ubisoft never allowed open beta users access to the story mode, and now I know why — it was completely useless. The characters in the single-player story are easily forgettable and the acting seemed sub-par. It just felt as if it was there to draw in those wanting a single player experience.

The true gem of the game, its purpose, lies in the multiplayer mode, and my thoughts on it are completely opposite to that of the single-player mode.

The multiplayer mode has the makings of an esport. The concentration and skill required to time parries, blocks and guard breaks are immense. No match is ever the same and the experience constantly evolves as you run into various adept opponents. However, no matter how good the game is, a toxic community could always ruin the experience. Especially since there are still no penalties for hosts leaving and ending the game or players that use lag switches and other exploits.

The experience thus far has been both good and bad. Move-spammers are bad but they certainly aren’t the worst. As mentioned before, rage-quitting players always suck, but it’s even worse when the one quitting is hosting the game. That essentially kicks all players out of the game without experience or kill/death records.

What’s worse is that you’ll get hosts that quit a game the moment one of their players are replaced by a bot for fear that the bot will be weak. This isn’t true though, as bots, especially in team deathmatch, are pretty strong. I’ve been in many matches where bots often dominated the map.

Another frustrating point about For Honor is the lagging players. Especially when the lagging opponents are using characters that specialise in quick movements. They seem like they’re teleporting as they strike you.

But all these negatives don’t take away from it being a fun game when it works. The character modification is somewhat classic Ubisoft (down to the T). The various gear scores and armour components give you the perfect combination for creating a well-balanced fighter or a heavy hitter.

The game becomes even better when you find a good team who knows what they’re doing and fights honourably. It also makes in-game communication a lot easier as you work on successful strategies.

Verdict: I really enjoyed constantly evolving as a fighter, the game modes are great fun and you’ll easily get lost in the multiplayer. However, the P2P connection system is garbage.

Update: The article headline has been updated to reflect the fact that this is a review. 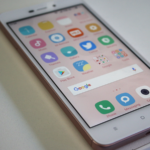 Logitech G has unveiled its most affordable and lightest wireless gaming headset yet with the Logitech G435 Lightspeed. The headset weighs 165 grams, with…