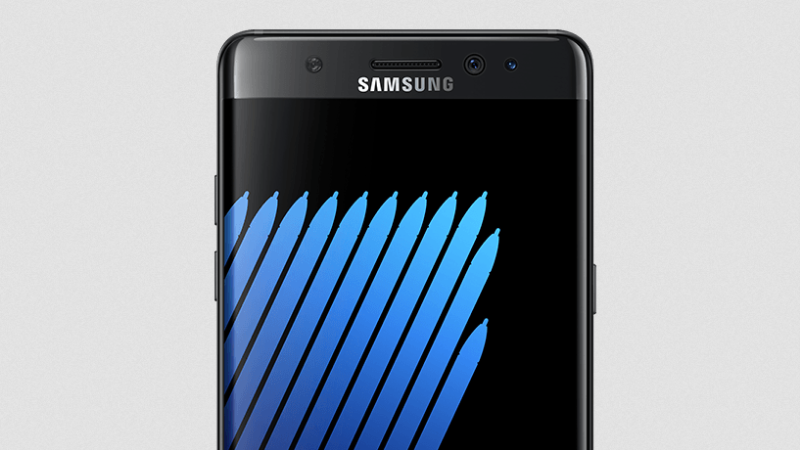 Last month saw a report that Samsung was planning to sell refurbished Galaxy Note 7 smartphones in some markets. Now, the South Korean firm has made it official, detailing its plans for the ill-fated phablet.

The company made the announcement as part of “three principles” for recycling and processing the Galaxy Note 7.

“First, devices shall be considered to be used as refurbished phones or rental phones where applicable,” Samsung wrote on its website.

“Regarding the Galaxy Note 7 devices as refurbished phones or rental phones, applicability is dependent upon consultations with regulatory authorities and carriers as well as due consideration of local demand. The markets and release dates will be determined accordingly.”

The other two principles include detaching selected components for reuse and environmentally friendly processes to extract metals.

At the time of last month’s report, it was claimed that Samsung would fit the refurbished phones with smaller batteries. But it’s not clear whether this will indeed be the case.

A smaller, more sensibly designed battery would be one seemingly obvious solution, as battery defects (related to squeezing the battery into a smaller frame) were the main issue with the Note 7.

The news comes as Samsung is a day away from launching the Galaxy S8, being its next flagship. A high screen/body ratio, IP68 water resistance and the Bixby assistant are all expected to make an appearance.

What should you expect from the Galaxy S8? Read our rumour rundown for a more comprehensive article. 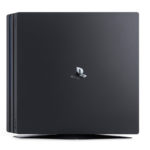