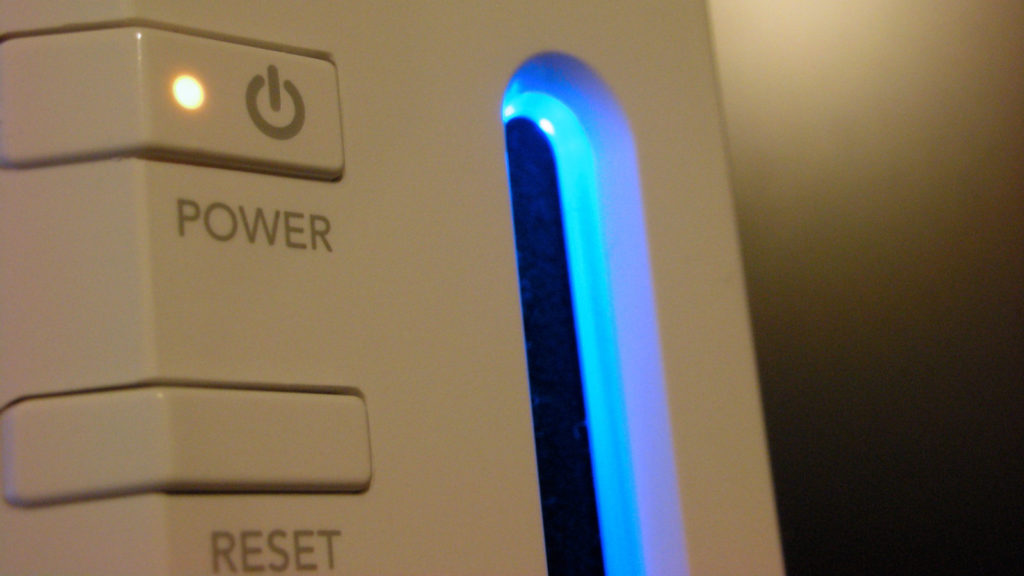 Dolphin is considered one of the best emulators out there, being capable of emulating a host of GameCube and Wii games. The past few years have seen impressive progress, but now, the emulator can “do the unthinkable” and connect to the Nintendo eShop/Wii Shop Channel.

The Dolphin team made the announcement today (16 March), saying that gamers can access the Wii Shop Channel from the emulator.

“Dolphin can now download the free demos Nintendo made available on the system, as well as purchase Wiiware and Virtual Console games from the service,” the team wrote.

It doesn’t quite work out of the box though, as you’ll need to take a few things into account, such as a valid console ID and key, “properly extracted certs”, SSL verification (for purchasing items) and all the IOS/updates.

The team added that they had to implement a variety of fixes and tweaks in order to get the channel working.

“Despite all of the fixes, this is not quite perfect yet: updates can sometimes hang, certain channels aren’t playing nice, and deleting channels doesn’t go quite right yet. In the meantime, we hope that everyone enjoys this new feature as we march toward flawless System Menu emulation!”

The news comes a few months after the Dolphin team announced that they’ve got every GameCube game booting in the emulator. The last title, Star Wars: The Clone Wars, had a rather complex way of managing memory, making for a higher-grade (but still interesting) read. 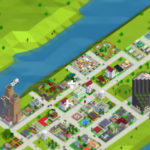