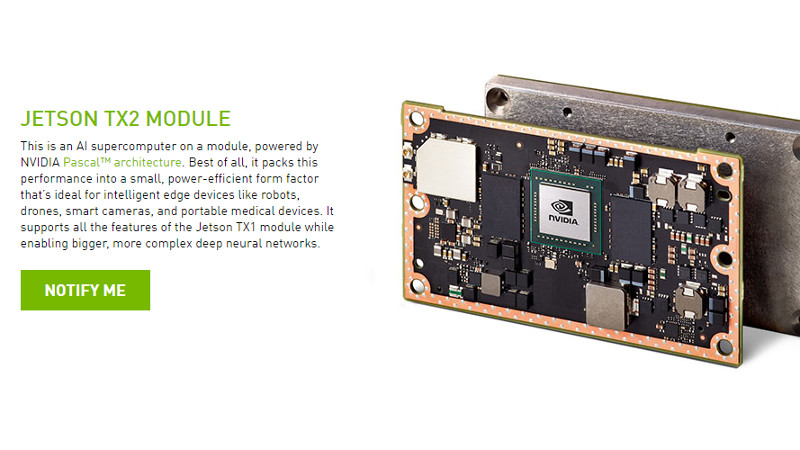 Who says that credit card-sized computers have to be a little underpowered and super-cheap? Certainly not Nvidia, having just announced the Jetson TX2 computer board.

The Jetson TX2 looks to bring AI computing to the likes of factory robots, commercial drones and smart cameras in smart cities, the graphics chip colossus wrote in a statement.

“These devices will enable intelligent video analytics that keep our cities smarter and safer, new kinds of robots that optimize manufacturing, and new collaboration that makes long-distance work more efficient.”

Nvidia adds that Jetson is an open platform for anyone wanting to develop “advanced AI solutions at the edge”, from students and startups to corporations and researchers.

As for specifications, you’re looking at a device that runs Nvidia’s Parker processor (being a step above the X1 in the Nvidia Shield and Nintendo Switch). The Parker silicon features two custom 64-bit Denver2 cores and four ARM A57 cores. Otherwise, you’ve got a 256-core GPU, 8GB of RAM, 32GB of storage, WiFi, Bluetooth, 1Gbps Ethernet port and Linux for Tegra.

“The Nvidia Jetson TX2 Developer Kit, which includes the carrier board and Jetson TX2 module, can be preordered today for US$599 in the United States and Europe and will begin shipping 14 March. It will be available in other regions in the coming weeks,” Nvidia wrote. 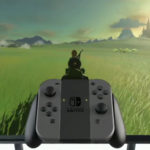