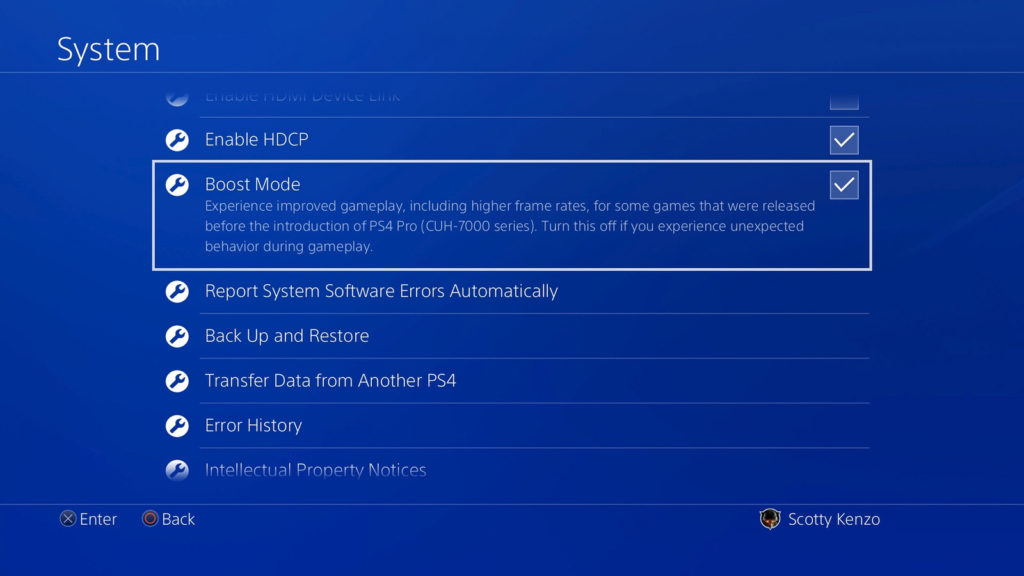 The 4.50 firmware update for the PS4 represents a rather exciting upgrade for PS4 and PS4 Pro owners alike. And now, gamers can see what all the fuss is about, when the update launches tomorrow.

Yep, Sony has confirmed the launch date for the system update, which finally brings support for external hard drives to the platform.

We’ve also seen other features revealed ahead of the release, such as a Boost Mode for PS4 Pro (delivering framerate/quality gains for unpatched PS4 titles) and custom wallpapers. But Sony has more features to share in its blog post.

“If you’re playing a game in PS VR and you return to the PS4 home screen, you may notice that the resolution looks lower than normal on the TV Social Screen. Following this update, you’ll find that the resolution of the system screen displayed on your TV is significantly better when you’re out of VR mode,” Sony writes.

Sony has confirmed that the 4.50 firmware update for PS4 comes out on 9 March

Another addition is the ability to voice chat via Remote Play, allowing you to communicate via the device you’re remotely playing from (be it PC, Mac or Xperia device). Finally, the third major unannounced feature is an icon to signify that a player is away from their console but logged in via the mobile app.

But the house of PlayStation has also shared more details on Boost Mode, which is accessible by visiting “settings” and then “system”.

“This can provide a noticeable frame rate boost to some games with variable frame rates, and can provide frame rate stability for games that are programmed to run at 30 Hz or 60 Hz. Depending on the game, the increased CPU speed may also result in shorter load times,” the company explained.

“Keep in mind that Boost Mode is not guaranteed to work with all titles. Turning the setting off will allow the game to be played in a mode that replicates the standard PS4.”

The feature has been available to beta users since last month, with an unofficial list of compatible games also floating around. Interestingly enough, Eurogamer found that racing games were the best candidates for the new mode. 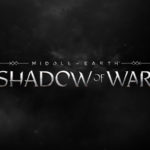