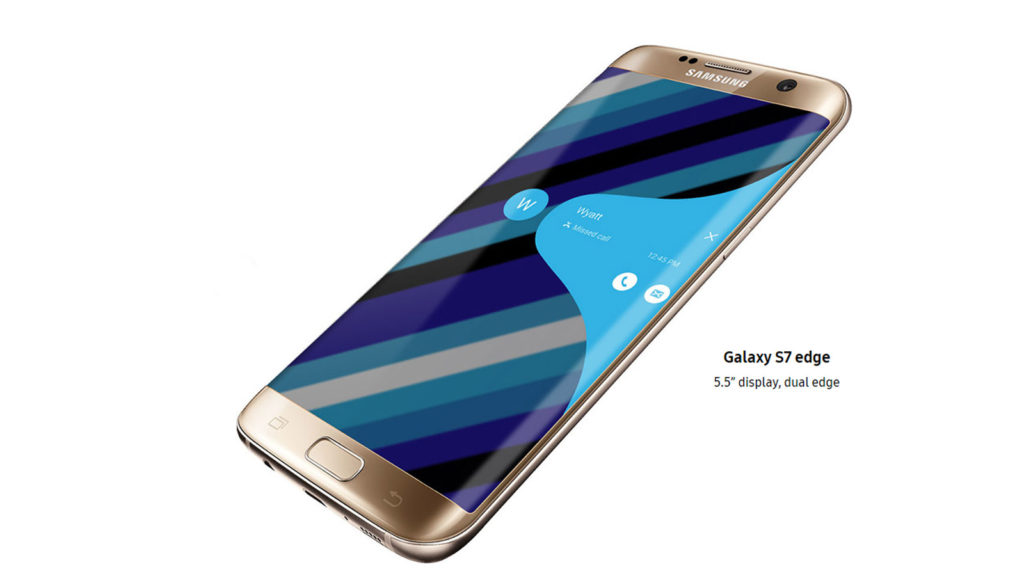 The early Galaxy S8 rumours have claimed that the smartphone will be shipping with Samsung‘s own virtual assistant, dubbed Bixby. Now, the South Korean tech manufacturer has confirmed the existence of the service.

In a post on Samsung Mobile Press, Samsung’s InJong Rhee says that machines are supposed to adapt and learn from us — not the other way around. The head of R&D, software and services explains that the interface must be natural enough to “flatten” the learning curve, no matter how many functions get added.

“With this new approach, Samsung has employed artificial intelligence, reinforcing deep learning concepts to the core of our user interface designs. Bixby is the ongoing result of this effort.”

Rhee says that Bixby will be “a new intelligent interface on our devices”.

The Samsung representative outlined three factors that make Bixby stand out from other assistants on the market, in the form of completeness, context awareness and cognitive tolerance.

How does Bixby stand out then?

“When an application becomes Bixby-enabled, Bixby will be able to support almost every task that the application is capable of performing using the conventional interface (ie. touch commands). Most existing agents currently support only a few selected tasks for an application and therefore confuse users about what works or what doesn’t work by voice command. The completeness property of Bixby will simplify user education on the capability of the agent, making the behaviours of the agent much more predictable,” Rhee writes.

The second factor, context awareness, refers to Bixby’s understanding in almost any situation.

“When using a Bixby-enabled application, users will be able to call upon Bixby at any time and it will understand the current context and state of the application and will allow users to carry out the current work-in-progress continuously,” the Samsung executive notes. “Bixby will allow users to weave various modes of interactions including touch or voice at any context of the application, whichever they feel is most comfortable and intuitive.”

In other words, Samsung promises that users can freely switch between voice and touch, without having to restart the task.

The third factor looks set to tackle the issue of needing exact commands.

“Bixby will be smart enough to understand commands with incomplete information and execute the commanded task to the best of its knowledge, and then will prompt users to provide more information and take the execution of the task in piecemeal. This makes the interface much more natural and easier to use.”

Bixby, set to appear on the Galaxy S8, hopes to make voice commands a better experience

Noticed that the leaked Galaxy S8 photos/renders have an extra button? Well, that’s for Bixby, Samsung has all but confirmed what that button is for.

“Another example of removing friction will be the dedicated Bixby button that will be located on the side of our next device,” Rhee writes.

Speaking of the S8… What can we expect?

“There has been a lot of excitement and speculation about what we will deliver with the launch of the Galaxy S8 later this month, especially due to the advancements in artificial intelligence. We do have a bold vision of revolutionising the human-to-machine interface, but that vision won’t be realized overnight. Ambition takes time,” the executive explains.

“Bixby will be our first step on a journey to completely open up new ways of interacting with your phone. At the launch of the Galaxy S8, a subset of preinstalled applications will be Bixby-enabled. This set will continue to expand over time. Our plan is to eventually release a tool (in SDK) to enable third-party developers to make their applications and services Bixby-enabled easily.”

Rhee adds that Bixby will move from smartphones to appliances, such as air conditioners. The host device only requires voice input functionality and an internet connection. 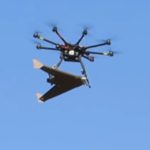