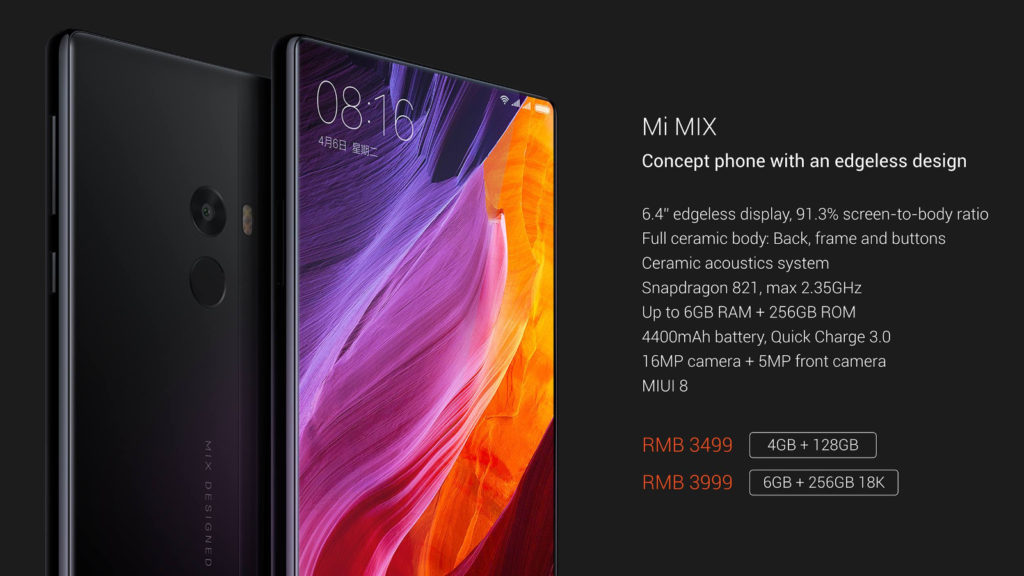 It hasn’t even been six months after the launch of the Xiaomi Mi Mix and we’re already hearing rumours about its successor.

Gizmochina (via My Drivers) has apparently obtained information related to the Mi Mix 2, with the first detail being a jump in the screen/body ratio to 93% (from 91.3%). In other words, expect those bezels to get even thinner in the face of competition from LG and Samsung.

The publication also claims that the Mi Mix 2 will sport a curved AMOLED screen, ostensibly in a bid to hide as much of those bezels as possible.

From thinner bezels to a curved screen, have we learnt the first details about the Xiaomi Mi Mix 2?

My Drivers adds that the new smartphone will keep the original’s ceramic body and bone conduction audio tech. The latter was a cool innovation, using piezoelectric technology so you can hear your calls without needing an earpiece on the phone.

Finally, it appears that the rear-mounted fingerprint scanner will be moved to the front — either under the screen or just below it.

Whatever the case may be, we’re most likely in for a visually astounding device. Here’s hoping the camera is much better too. 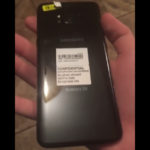