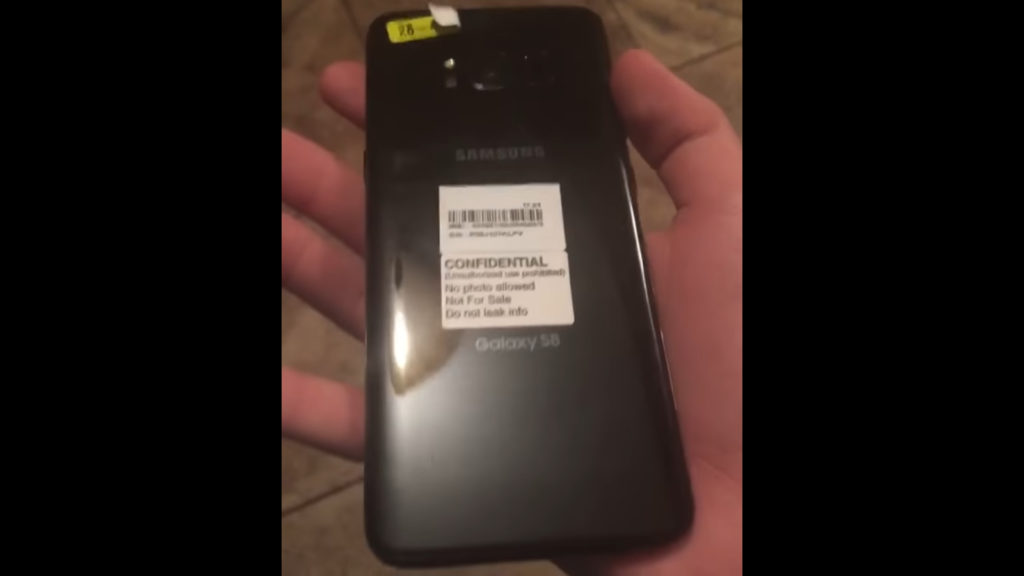 Thanks to a few high-profile leaks in recent weeks, we already have a great idea of what the Samsung Galaxy S8 looks like. Now, we’ve seen another purported leak take place, this time, in the form of a video.

Instagram and YouTube user 505nick showed off a brief five-second clip of the apparent flagship, being a tantalising glimpse at Samsung’s superphone. It’s also worth noting that there’s a sticker marked “confidential” on the back of the device, urging people not to take photos or sell the phone.

“Do not leak info,” reads the third and final instruction on the phone’s sticker.

The video seemingly confirms Samsung’s decision to use a rear-mounted fingerprint scanner, being situated to the right of the camera. The clip also seems to confirm that Samsung is going for the thin bezel approach, much like Xiaomi’s Mi Mix, Sharp’s Aquos Crystal and the LG G6.

Otherwise, the phone isn’t turned on in the video, so those hoping to check out the phone’s software and camera are out of luck. Still, we’re expecting a mix of Exynos 8895 and Snapdragon 835 processor (region dependent), an improved 12-megapixel main camera with object recognition, an HDR-enabled display and the Bixby virtual assistant.

The new video also comes a few days after Evan Blass published a render of the handset, showing the thin bezels in the process. In any event, all will be known on 29 March, when Samsung officially reveals the Galaxy S8. 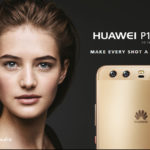