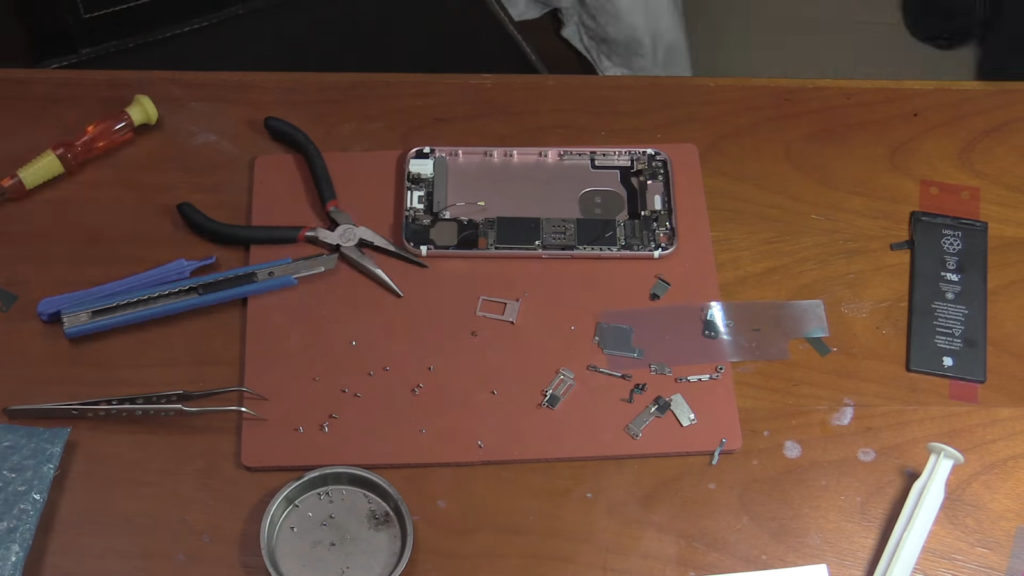 Huaqiangbei in Shenzhen, China is home to arguably the biggest mobile electronics market in the world, offering a staggering array of smartphones and components. But could you make your own smartphone? Well, Scotty Allen of Strange Parts went one step further, creating his own 16GB iPhone 6s in the process.

“I’ve been fascinated by the cell phone parts markets in Shenzhen, China for a while. I’d walked through them a bunch of times, but I still didn’t understand basic things, like how they were organised or who was buying all these parts and what they were doing with them,” read an excerpt of the video’s description.

“So when someone mentioned they wondered if you could build a working smartphone from parts in the markets, I jumped at the chance to really dive in and understand how everything works. Well, I sat on it for nine months, and then I dove in.”

Allen noted that availability of parts was one of the main reasons why he opted to build an iPhone 6s and not an iPhone 7. Additionally, the YouTuber also noted on his blog that he had to acquire the logic board and Touch ID sensor together, as they were cryptographically paired for security reasons.

Check out the full, fascinating clip below. 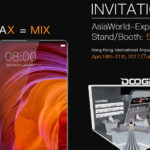