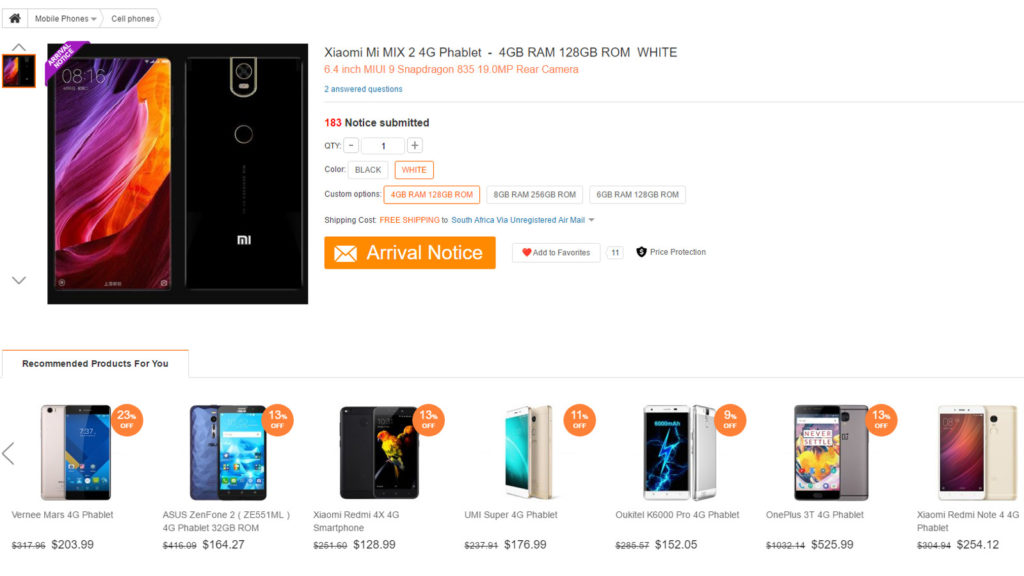 The Xiaomi Mi Mix was one of the coolest phones of 2016, even if the camera was naff by most accounts. So we’re quite keen to see whether the Chinese brand is cooking up a sequel.

According to a listing on Gearbest, the Xiaomi Mi Mix 2 is indeed coming, with the online retailer publishing a slew of supposed details.

These details and the image used could very well be placeholders but, if confirmed, the specs would make for a very beefy smartphone.

Gearbest claims the phone will have a Snapdragon 835 processor, a 6.4-inch QHD AMOLED screen, a 19MP main camera and 13MP front-facing camera. The supposed image, which is most likely an unofficial render/concept, also shows a drastically reduced bottom bezel.

The Xiaomi Mi Mix 2 is coming, according to prominent mobile retailer Gearbest

Again, this seems an awful lot like a mix (lol) of assumptions and wishful thinking. But then again, if you showed me a leaked photo of the Mi Mix before its reveal…

In any event, it’s been a huge week for Xiaomi, having revealed the Mi 6 on Tuesday.

The new high-end smartphone boasts a Snapdragon 835 processor, 6GB of RAM and an Apple-inspired dual-camera setup. However, the company has made the disappointing decision to drop the 3.5mm headphone jack. Nevertheless, we eagerly await news of a South African release… 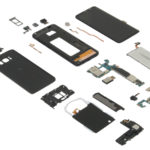