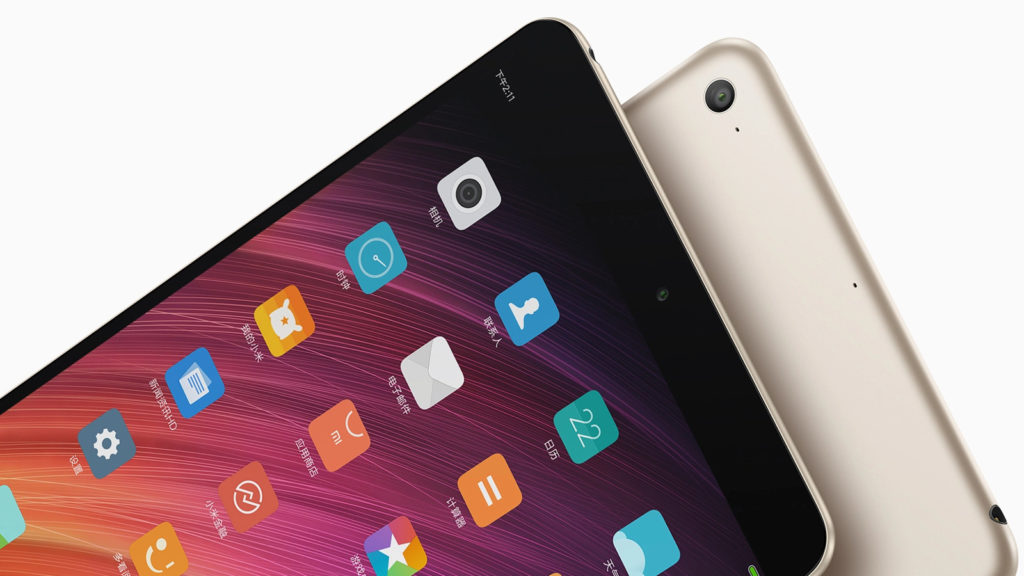 Xiaomi’s Mi Pad was one of the more impressive Android tablets upon its 2014 release, featuring an Nvidia Tegra K1 chip and 2048×1536 display. The Mi Pad 2 wasn’t a massive step up in power though, with the first-gen model more than holding its own.

Now, the company has revealed the Mi Pad 3, which doesn’t have a Tegra X1 unfortunately. Still, it’s a relatively solid piece of kit from the looks of it.

In the horsepower department, there’s a MediaTek MT8176 processor (dual-core A72 and quad-core A53 cores), 4GB of RAM and a PowerVR GX6250 GPU that’s several steps behind the latest PowerVR chips used in the iPhone 7.

The Xiaomi Mi Pad 3 isn’t a ridiculous powerhouse like the original Mi Pad, it has to be said

Otherwise, we’ve got a 7.9-inch 2048×1536 display, 13MP main camera (for all you people out there using tablets to regularly take photos), 5MP front-facing shooter and 64GB of storage.

Xiaomi is also packing a 6600mAh battery into the device, touting 12 hours of video streaming and 867 hours of standby time.

The Mi Pad 3 goes on sale tomorrow in China (6 April), featuring a price tag of RMB1499. An ill-advised straight conversion equates to R2990.

We’ve contacted MIA Group about a local release and will update the article when we receive a response. 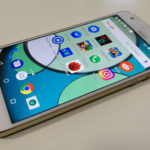