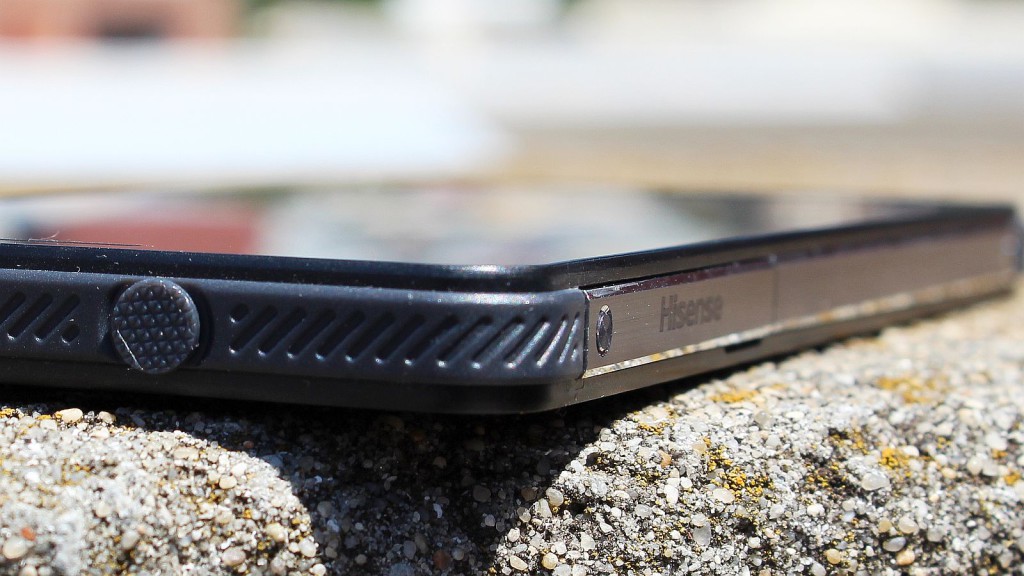 We’ve seen the likes of Apple, LG and Samsung launch water-resistant phones in recent years, having a rather hefty price tag as well.

What if you don’t have R12 000 or more to spend but still want a water-resistant smartphone? We’ve got a few picks for you. Our review is still pending, but the C30 Rock is definitely one of the leading choices when it comes to affordable IP67 or IP68 smartphones.

Don’t mind an older water-resistant handset? Then the Infinity KO (hands-on) is very similar to the C30 Rock, with a budget-minded octacore chip, 3GB of RAM and 32GB of storage (it only has a 13MP main shooter though). But it’s only got IP67 water resistance, featuring rubber plugs instead of water-resistant ports. Chinese company BlackView is also in South Africa, with RuggedSA being its exclusive distributor and being available via Takealot.

The firm specialises in durable smartphones, with its BV7000 Pro being the latest and greatest device. For a special price of R5999, you get a mid-range MT6750T processor, 4GB of RAM, 64GB of expandable storage and a 5-inch 1080p display. The addition of a 3500mAh battery, IP68 design and a 13MP/8MP camera pairing means that you’ve got a solid combination.

There’s a cheaper BlackView option too, in the form of the BV6000, available for R4799. Your cash nets you a phone with a budget-minded MT6755 chip, 3GB of RAM, 32GB of expandable storage, a 4.7-inch 720p display and 13MP/5MP camera combination. But the addition of a monster 4200mAh battery and IP68 rating means it certainly stands out from other handsets in its price range. HiSense and BlackView aren’t the first names you think of when you think “smartphone”. But Samsung might be one of them. And yes, they’ve got a cheaper water-resistant offering too.

The 2017 range of Galaxy A smartphones are all rated IP68 for water and dust resistance, with the Galaxy A3 being the cheapest at R5999.

For your money, you get a 720p 4.7-inch AMOLED screen, mid-range octacore A53 chip (Exynos 7870), 16GB of expandable storage, 2GB of RAM, a 13MP/8MP camera combo and a small 2350mAh battery. In other words, you’re paying for the name and design more than the actual tech inside it. The Chinese-owned brand has delivered some solid devices in recent years, with its Idol and Pixi smartphones doing pretty decent business.

The Go Play (review) is another Alcatel device, coming in at around R3499. You aren’t getting a lot of bang for your buck though, with 1GB of RAM, 8GB of expandable storage, a 2500mAh battery, an ageing Snapdragon 410 chip and 720p display. The camera setup isn’t amazing either, featuring an 8MP main camera and 5MP selfie shooter.

Still, it’s got IP67 water and dust resistance. But you’ll probably want to gather up R500 more and get the HiSense Infinity KO. 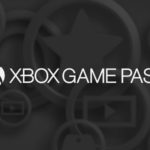