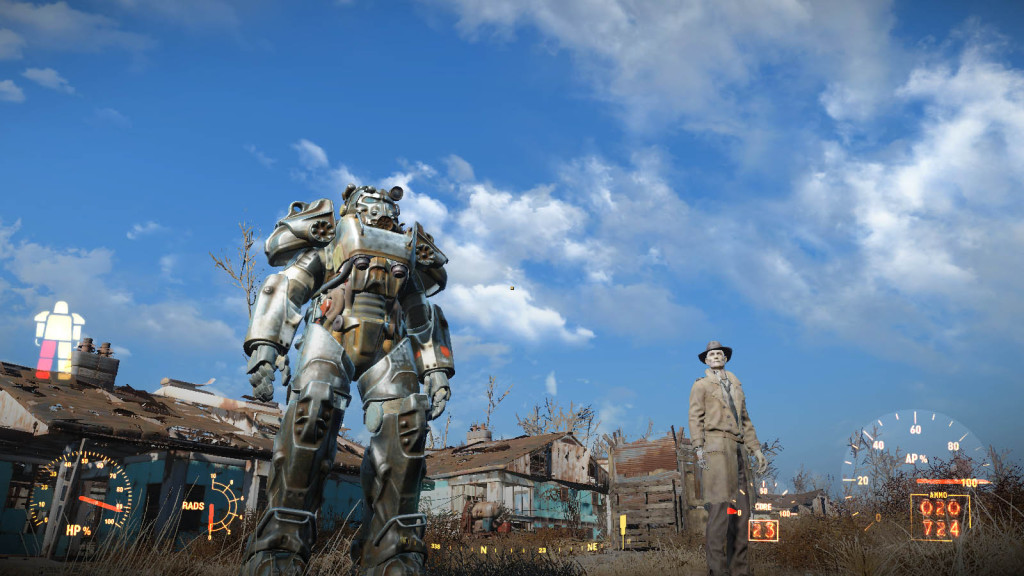 The Game Critic Awards is an annual event that “recognises the games that will shape the future of interactive entertainment”. It awards gaming titles that had a hands-on demonstration at Los Angeles’ Electronic Entertainment Expo (E3), the winners being determined by various prominent global video game publications.

In the next few weeks we will be taking a look at the winners of the various categories, providing us with a glimpse of the changing landscape of games over the last decade.

For our first piece, we will be looking at the big guns, the winners of the “Best of Show” award. Last year The Legend of Zelda: Breath of Wild absolutely stole the show at E3, taking not only Best of Show but both the Best Console Game and Best Action/Adventure Game awards.

Beyond being the revival of a historically acclaimed title, it was praised for its fresh approach that provided players with a large open-world as the setting for another Hyrule adventure. I can remember it like it was yesterday, that auspicious moment when Bethesda director Todd Howard, walked on to the stage and revealed our return to the post-apocalyptic wastelands with Fallout 4.

Not only did it take us the furthest into the Fallout future but it also gave us a glimpse into the “time before the bombs fell” (the catalyst of the series), making it a very special addition to the Fallout saga.

Do you remember Evolve, the multi-player FPS that pitted hunter against prey? Back in 2014 it was one of the most highly-anticipated titles of the year, taking home four of the six awards it was nominated for (Best of Show, Best Console Game, Best Action Game, Best Online Multiplayer Game).

Unfortunately, even though the game did receive favourable reviews, it didn’t fare too well after release and was criticised for its steep price, plethora of costly day-one DLC content and “thin”
progression system.

In 2016 2K made the game free-to-play but decided to end all support for Evolve only four months later. Titanfall was praised for its fresh approach to the already stagnating FPS genre, providing a high quality shooter but with added abilities to do Mirror’s Edge style wall runs, jump incredible heights and take control of brutally destructive mechs. It was the spectacle we had all been waiting for. I don’t think there is much doubt as to why The Last of Us stole the show at E3. Its masterful blend of action, narrative and atmosphere captivated the crowds and it ended up winning Best Show, Best Original Game, Best Console Game, Best Action/Adventure Game and received special commendation for its sound design.

The game went on to win over 240 Game of the Year awards, becoming one of the most awarded games in history. Today, it is widely regarded as one of the most influential and important games of the seventh generation of video games and an experience, I’m sure, we’ll hold dear for quite some time to come. As one of my most cherished digital experiences, I am not too surprised that Bioshock Infinite took the Best Show award in 2011, along with the Best Original Game, Best PC Game and Best Action/Adventure Game awards. It provided us with a much less claustrophobic setting and a whole new world and narrative to explore.

Bioshock Infinite went on to become a universally acclaimed title, receiving a plethora of Game of the Year awards, and is also considered to be one of the most significant titles of the seventh generation of video games. Nintendo made massive waves back in 2010 when it officially revealed the Nintendo 3DS, a stereoscopic 3D handheld gaming device that allows you to view 3D effects without the use of special glasses.

Launch sales were disappointing after its release in 2011 but, after a well-executed marketing strategy where Nintendo drastically dropped the price of the 3DS and offered free games to owners who bought the handheld at the original price, it went on to become one of Nintendo’s bestselling consoles. Uncharted 2 was the first console exclusive to take home the Best of Show award at the Game Critic Awards. After the success of its predecessor that received critical acclaim and sold over 500 000 copies (an impressive figure considering its PlayStation exclusivity), the news of a sequel had sent the gaming community into a fit of excitement.

Today, Uncharted has sold over six million copies and is still regularly cited as one of the top adventure games in history, boasting a plethora of accolades and awards as a testament to its greatness.

Fallout 3 has a special place in the franchise’s history. It was the first Fallout title to be produced by Bethesda and it took the series in a whole new direction, leaving the 2D isometric approach of its predecessors behind to make way for a 3D first- and third-person adventure in the wasteland.

Following its showcase at E3 2008, it won both the Best of Show and Best Role Playing Game at the Game Critic Awards.

After its release, it received universal praise for its open-ended gameplay and character progression system. Today it is regarded as one of the most important titles in gaming history.

After its showcase at E3 2007, Rock Band took away the Best of Show, Best Peripheral/Hardware and Best Social/Family awards at the Game Critic Awards.

After its release the game became a global sensation receiving a string of positive reviews, with IGN saying it’s “among the best party games ever released”. 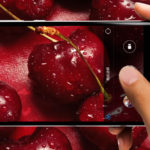